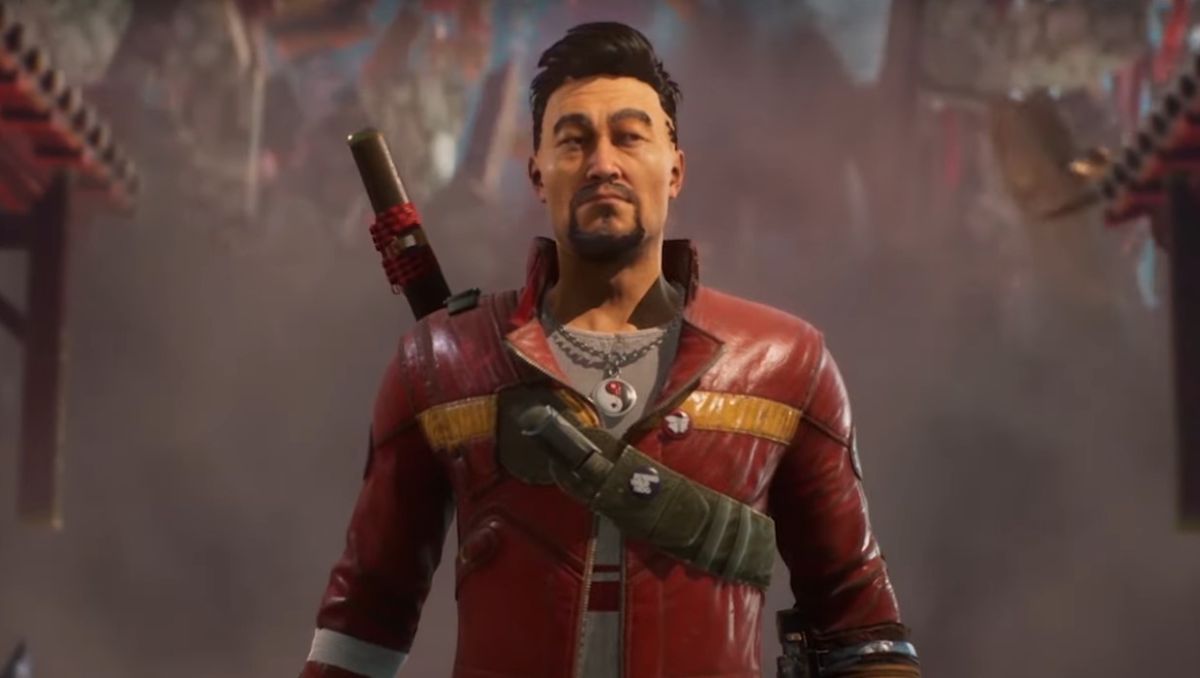 The 2013 Shadow Warrior reboot was a smart do-over of an average (and kinda racist) mid-’90s shooter, while Shadow Warrior 2 did some interesting things with a bigger, more open-world design. Shadow Warrior 3, revealed earlier this month, looks set to return to the more linear style of the first game: An extended gameplay trailer released today showcases the “Way to Motoko,” an apparently early-game area that reveals some of Lo Wang’s new weapons, new moves, and friendly interactions with a new partner.

Wang looks a little older this time around, but his way with words and not-entirely-sophisticated view of the world seems as solid as ever. The katana combat looks pleasantly visceral—it’s been awhile, but I don’t recall the slicing-and-dicing in the previous games being quite so well-defined—and the addition of the grappling hook promises a bit of Bulletstorm-style yank-and-kick, which I think would make for an outstanding addition to the game. (I really like Bulletstorm too.)

Shadow Warrior has always been easy on the eyes, and this new trip into an uncharted area of “Neo Feudal Japan”—to recapture an ancient dragon that Lo Wang and Zilla accidentally released from its eternal prison, in case you were wondering—looks great, too. And I still hold out hope that Hoji, the original wearer of that mask, will return. He’s too good a character to leave dead for long.

Shadow Warrior 3 is expected to be out sometime in 2021.