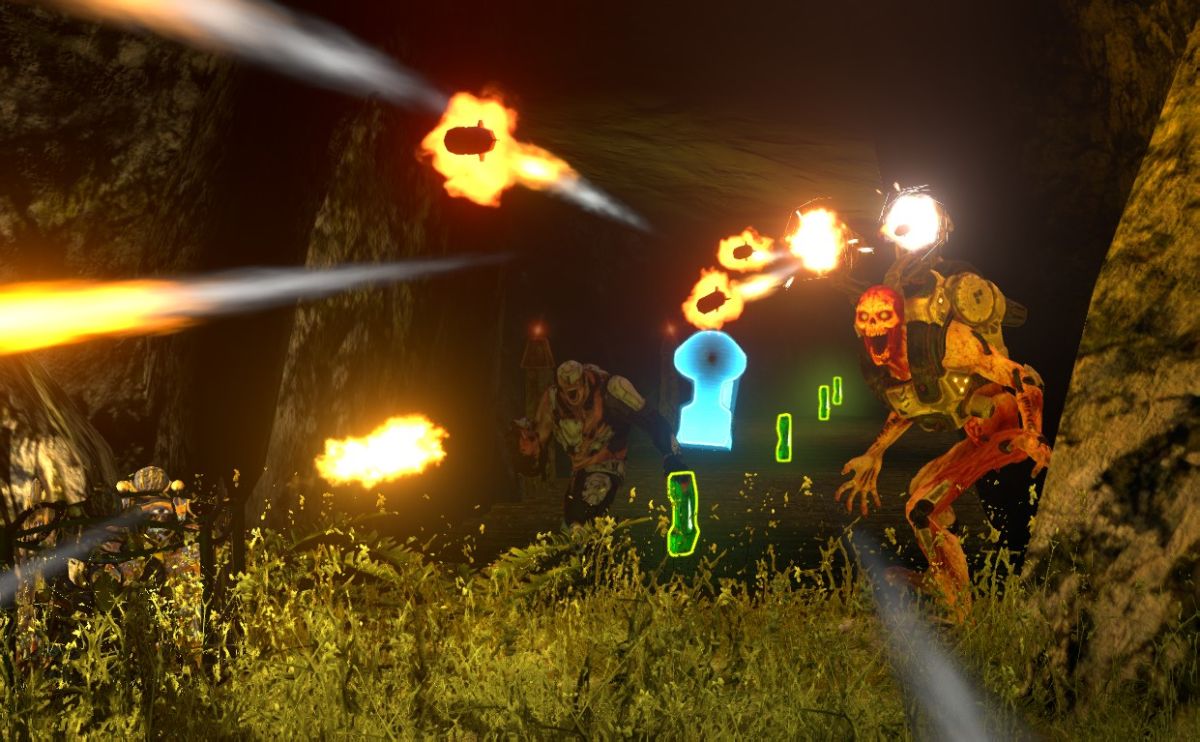 Doom Eternal and its 2016 predecessor are incredibly good at keeping you moving: if you spend too long standing still, indeed if you spend too long on the ground, death is almost guaranteed. Serious Sam is a similarly fast-paced game, but now it’s inherited some of the panicked magic of the recent Doom games thanks to this Serious Doom mod.

The mod works with the first Serious Sam game (using Serious Sam Fusion), and doesn’t change the level design of the original. Instead, it fills the first five levels with all the cool stuff from Doom Eternal: jump pads, teleporters, swing poles, as well as Doomguy’s dash, blood punches, and the flame belch shoulder gun. There’s a meathook and chainsaw too, of course.

The mod inherits weapons from Doom 2016, while adding the plasma gun from Eternal, and all enemies from the 2016 game are added (the revenant is pictured above). Basically, short of the game world itself, Serious Doom brings over nearly everything.

The mod is available on Steam workshop and is currently a demo, though creator Danny S, along with a bunch of collaborators, expects to keep working on it later in the year. ” You can expect a full Serious DOOM mod later this year filled with lots of Eternal content, even stuff that doesn’t seem to be possible to do in Serious Sam,” the description promises.