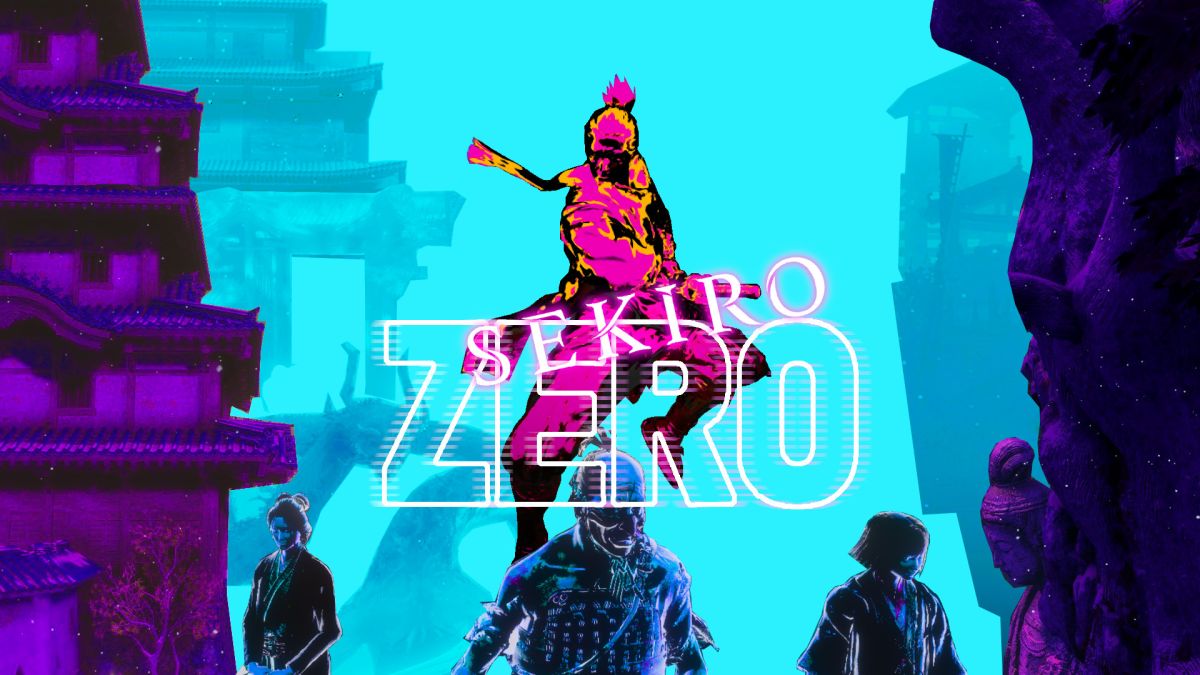 Two of my favorite angry-person-with-a-sword games have come together in Sekiro Zero, a mod that adds Katana Zero’s slowdown ability and instant sword attacks to Sekiro’s excellent sword combat system. It even comes with some flashy neon effects as a nod to Katana Zero’s pop-cyberpunk aesthetic. This is one of the better Sekiro mods I’ve seen in a minute.

If you’re unfamiliar with how Katana Zero’s slowdown works, don’t sweat it (but do go play it, at least for the tunes). It articulates a lot like Max Payne’s bullet time ability. You get a limited time to slow the action down to a crawl in order to plan the next second or so of action in which you need to jump, slide, slice, and dodge with absolute precision, or die. The slowdown ability is a stylish way to fine tune that path.

Sekiro Zero does a pretty damn good job approximating the same loop in Sekiro. You get the slowdown ability, lighting quick attacks (that work with special attacks too), and a special new ‘fast’ dash so you can cover the distance between enemies in the blink of an eye. Sekiro was already a fast-paced game and an experienced player could clean out a crowded room in a minute. Sekiro Zero would easily halve that.

There’s even a few experimental options to really put the slowdown ability and your reflexes to the test. A “bullet multiplier” means an enemy will fire four arrows (or however many you like, it’s configurable) per shot. There’s an exhaustion mechanic that prevents you from spamming too many fast attacks in a row, emphasizing tactical, deliberate play. And for the Katana Zero and/or Sekiro experts, there’s a challenge mode that makes everyone goes down in one hit, including you. Bosses are the exception, of course.

Modder SirSeriouz has some more features in the works, too: Bullet deflection is a critical skill in Katana Zero, with which you can send projectiles back at enemies with perfectly timed sword swipes. Seriouz notes implementing this one is a toughie, but not impossible to get working in Sekiro. They also want to implement the ability to rewind when you die, dressing up Sekiro’s resurrection ability with Katana Zero’s level reset effect. I can dig it.

But as is, Sekiro Zero is already one of the better mods I’ve seen in weeks. This is a major augmentation to Sekiro’s swordplay that accentuates what’s already there in some pretty stylish ways. I’m curious to see how this mod looks in an experienced player’s hands.

Find the download and installation instructions over on Nexus Mods, and be sure to check out the cute trailer and demo above.