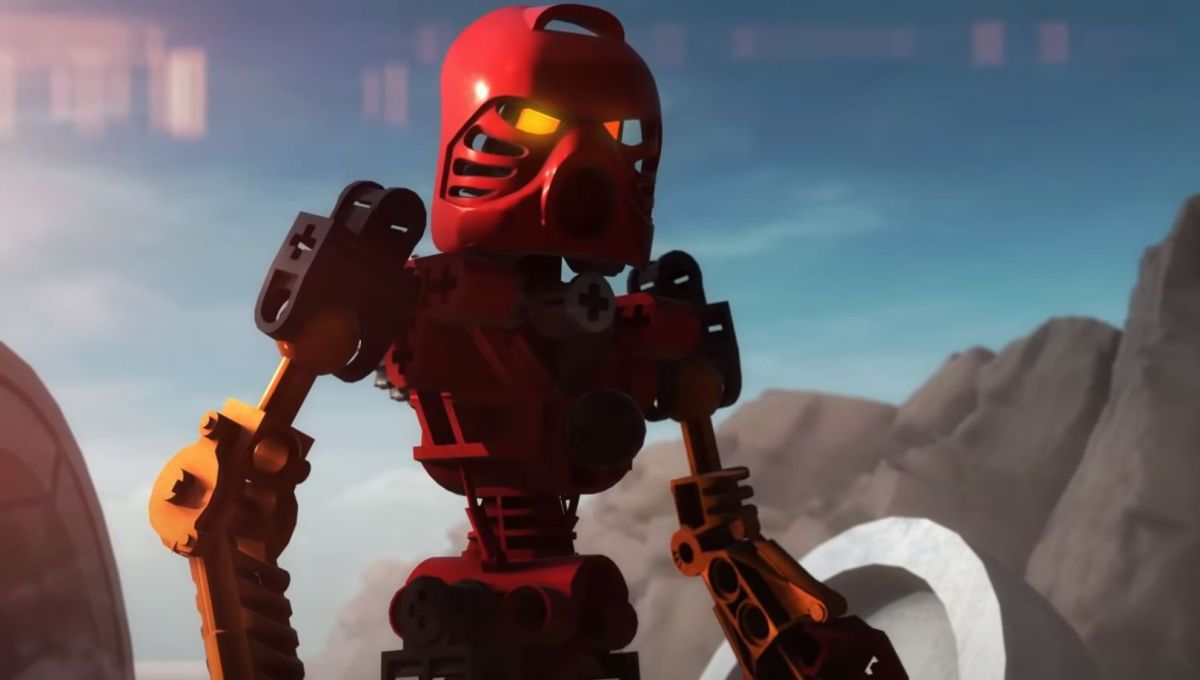 A few minutes into an extended gameplay video for Bionicle: Quest for Mata Nui, the narrator casually mentions that this fanmade open world RPG will support up to six players in co-op. It’s the kind of impossibly ambitious fan project that sounds like it would never actually get made or released, but Quest for Mata Nui looks quite far along already, with nimble combat, NPCs with quests, and a bunch of different environments. Barring a takedown order from Lego, this one might live long enough to be finished.

Despite being a big Lego kid, I never owned a Bionicle set. But it was a big deal for Lego back in the early 2000s, introducing a story and mythology to Lego toys and eventually spawning films, games, novels, the works. The series has mostly been dormant since a failed 2015 reboot, but Bionicle is apparently the kind of series that develops a fierce fan following, as Quest for Mata Nui (and the trailer’s 120,000 views in less than a day) show.

The game is set “during the first year of Bionicle” and “follows the story of the Toa on their quest to collect the 6 great masks of power to rid the island of Mata Nui of the evil influence called Makuta.” If you look back at old Bionicle commercials, Quest for Mata Nui matches the aesthetic perfectly. I’m not going to say it’s a pretty game, but it definitely hits that early-2000s CGI look right on target. The combat system even looks fluid in a mashy action-RPG kind of way, if you don’t get nauseous from the erratic camera movements. You can get a deeper look at it in this gameplay video.

Collecting the Bionicle warrior masks in Quest for Mata Nui will open up access to new areas of the world as well as adding new combat abilities, and finding “disks,” modeled after the little plastic frisbees the Bionicles could throw, lets you upgrade those abilities. There’s a lot that feels missing from a proper finished game, even after six years of work, but it’s impressive for a fan project, anyway.

Will it actually be released? Some fans are worried about a C&D from Lego, but the company seems pretty lenient with these sorts of projects. It hasn’t taken down other Bionicle fan games or a fansite that hosts a fan-restored version of a canceled official Bionicle game or fan servers for the Lego Universe MMO. While Bionicle lies dormant at Lego, Quest for Mata Nui seems pretty safe.

For more info on the project, check out the Discord server.