This oldie but goodie gaming mouse is on sale for $21.50 right now 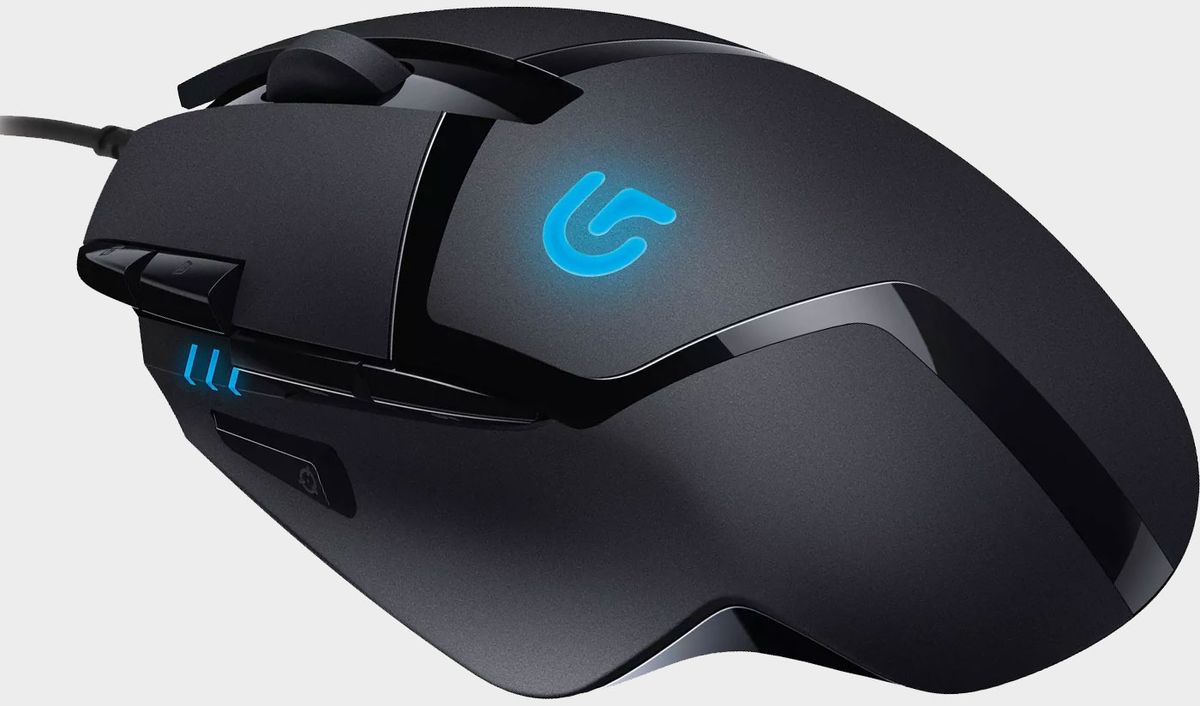 That’s the asking price at Target right now, and quite frankly, we expect it to go fast. This mouse is a bit hard to find these days—Best Buy had it on clearance for $30.99 before it sold out, and there’s no stock at Amazon. And over at Newegg, marketplace sellers have it listed for around $38 and up.

The G402 owes its affordable price tag in part to a sensible sensitivity ceiling—it goes up to 4,000 DPI. Some gaming mice have sensitivity settings that can be four times as high, and even beyond in some cases. That’s something to consider, though many competitive gamers feel that ultra-high sensitivity ratings are of limited benefit. At this price, it’s hard to complain.

There are 8 programmable buttons on the G402. One of them is an on-the-fly DPI switch that lets you cycle through four preset sensitivity settings (down to 240 DPI). It also features a 1ms report rate and 500 inches-per-second (IPS) tracking rate, the latter of which is even faster than Logitech’s G502 Proteus Spectrum RGB (400 IPS).

When Dave reviewed the G402, he found it tracks really well. The mouse is equipped with an accelerometer, gyroscope, and 32-bit ARM processor, which combine to form Logitech’s Fusion Engine. This helps the mouse keeps it bearings when making sudden movements.

Simply put, this is a bargain at $21.49. Alternatively, in the realm of affordable gaming rodents, the Corsair M55 RGB mouse we wrote about earlier this week is still on sale for $23.99.