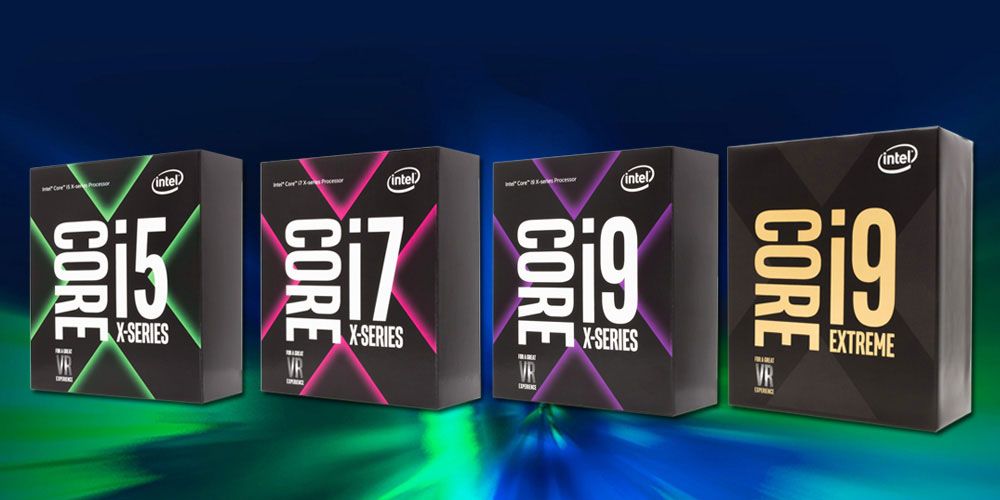 Intel is alerting distributors that its Skylake-X line of high-end desktop (HEDT) processors for enthusiasts is heading for the chopping block. As of right now, vendors can still order new Skylake-X parts, but the process of discontinuing the lineup has begun. And, honestly, good riddance.

Discontinuing CPU lines is a multi-step process. It starts with issuing a Product Change Notification (PCN) document, which Intel has now done for its Skylake-X and Skylake-X Refresh CPUs (via ComputerBase). The document outlines various dates for different steps in phasing out certain CPUs. In this case, the key date is January 22, 2021—that’s the last day vendors can order CPUs outlined in the PCN, which at that point cannot be cancelled or returned.

Depending on how many orders Intel receives, however, the discontinued chips could theoretically still ship out all the way through July 9, 2021. So, from now until around this time next year at the latest is your last chance to buy a Skylake-X or Skylake-X processor. Affected models include:

Intel launched its Skylake-X lineup nearly three years ago. They were never all that popular, and like AMD’s Threadripper processors, have always been overkill for gaming. The value proposition is just not there, especially with AMD helping to usher in an era of reasonably affordable multi-core processors beyond two- and four-core options.

As for what looms around the corner, it’s hard to tell. As noted by Extreme Tech, we may not see another HEDT line from Intel this year. Then there’s the question of whether Intel will bother releasing another HEDT series based on its 14nm node, or hold out for 10nm.

There is still talk of high-end Ice Lake Xeons after leaked benchmarks appeared earlier this month, and that architecture could form the basis of a potential Ice Lake-X line of HEDT chips. Intel has said it will deliver a 10nm desktop processor, but whether it actually can is another matter entirely.

All we know for sure at this point is that Skylake-X has one foot out the door, and at this point, you might as well slam it shut.