This Half-Life: Alyx mod lets you play with lightsabers 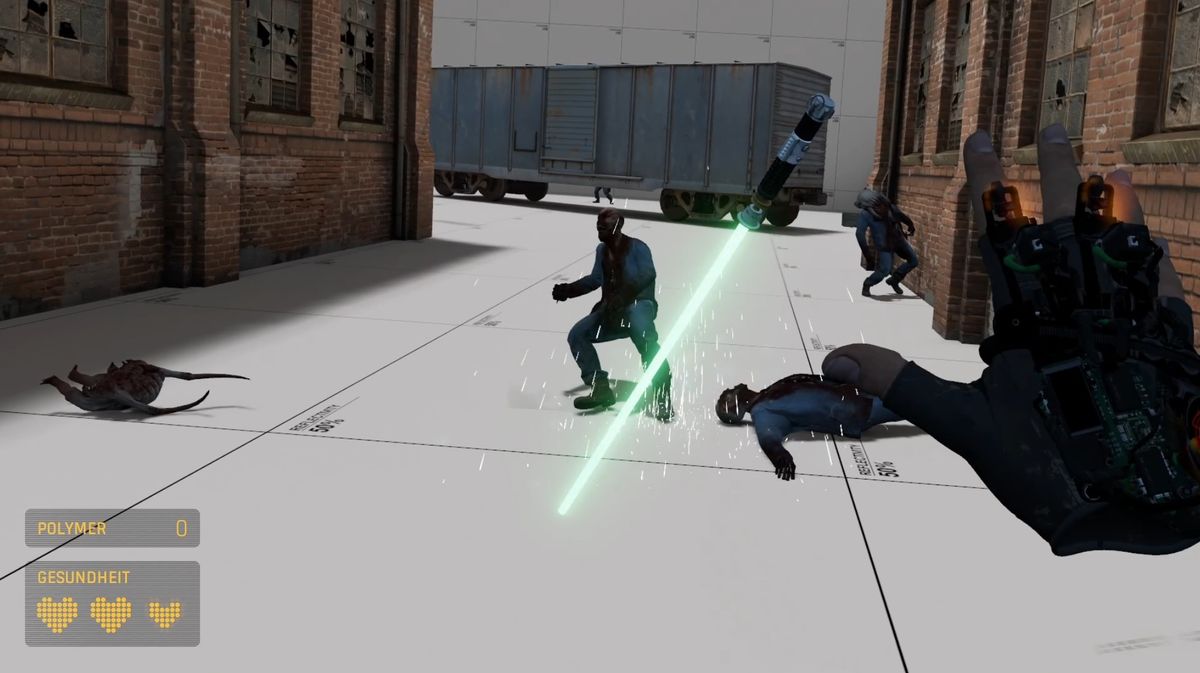 Modders started tinkering away with Half-Life: Alyx as soon as it appeared, but it was only last week that official tools were released, along with the opening of its Steam Workshop. There are already more than 100 mods to root through, and naturally one of them lets you muck around with lightsabers.

Every first-person VR game could be improved by tossing in lightsabers, but Half-Life: Alyx in particular seems like somewhere they really belong. Alyx already has some Jedi-like tricks up her sleeve, or in her gloves, after all. Take a look at the Force in action below.

Right now there’s a training map—the only place you can use the lightsaber—and you can try out standard, double-bladed and extra long lightsabers. It’s still being tinkered with, and you might spot some hit detection issues. Adding lightsabers isn’t as simple as just reskinning an existing melee weapon, as Valve didn’t include one. While Valve experimented with a melee system and tested a crowbar, it couldn’t get it working the way it wanted, so it cut it.

Despite that, the mod looks great so far. The first update also added Force attacks to Alyx’s roster of abilities, so now we just need to be able to chop off some limbs.