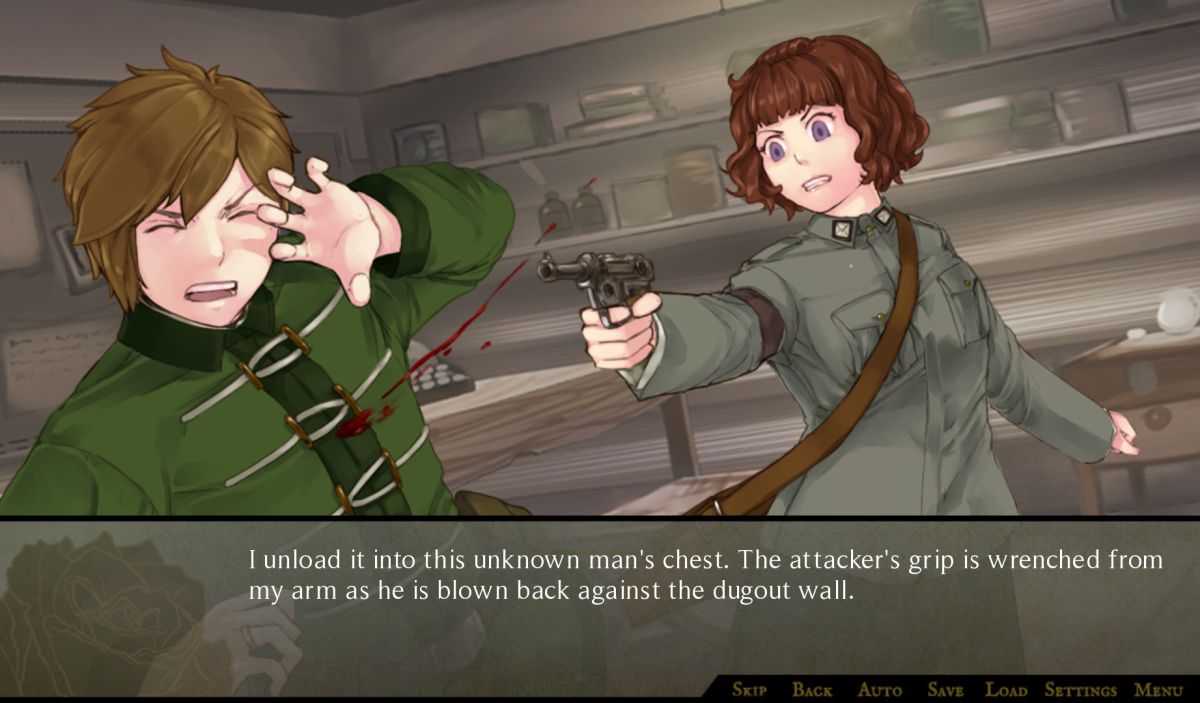 The cancellation of a bunch of conventions this year due to the novel coronavirus pandemic stinks for the big publishers, but it hurts indies the most. Indies on PC really only prosper via word of mouth, so they need those convention-goers to learn about their games. Nonrefundable airline tickets suck, to boot. Valve’s doing a bit to lessen the sting, and has gone ahead and pushed the digital page for new games that would have been at EGX Rezzed this weekend. (Though maybe it’s still happening in July?) The Rezzed Digital collection is a visual treat, a scrolling wall of gorgeous and silly looking games that is a balm to me in these trying times. It’s a promise of the lovely future of brand new games coming our way. Here are just a few of my highlights:

Iris and the Giant is newly released card game where you build a deck, but the cards are destroyed when they’re used. It’s quite hard.

The Red Solstice 2: Survivors is an isometric survival shooter based on one of my favorite Warcraft 3 custom maps (and its successor games.)

Mutropolis is an adventure game about archaeologists in the 50th century.

Röki is an adventure game inspired by Scandinavian folklore.

Because We’re Here is a World War 1 inspired visual novel about love and war.

Kosmokrats is a zero-g puzzle game.

The Falconeer is a fantasy air combat game.

You can check out the full list on Steam’s EGX Rezzed page. We’ve also set up a tag page to collect our coverage on how the PC gaming world is reacting to the current pandemic if you’d like to see more of it.