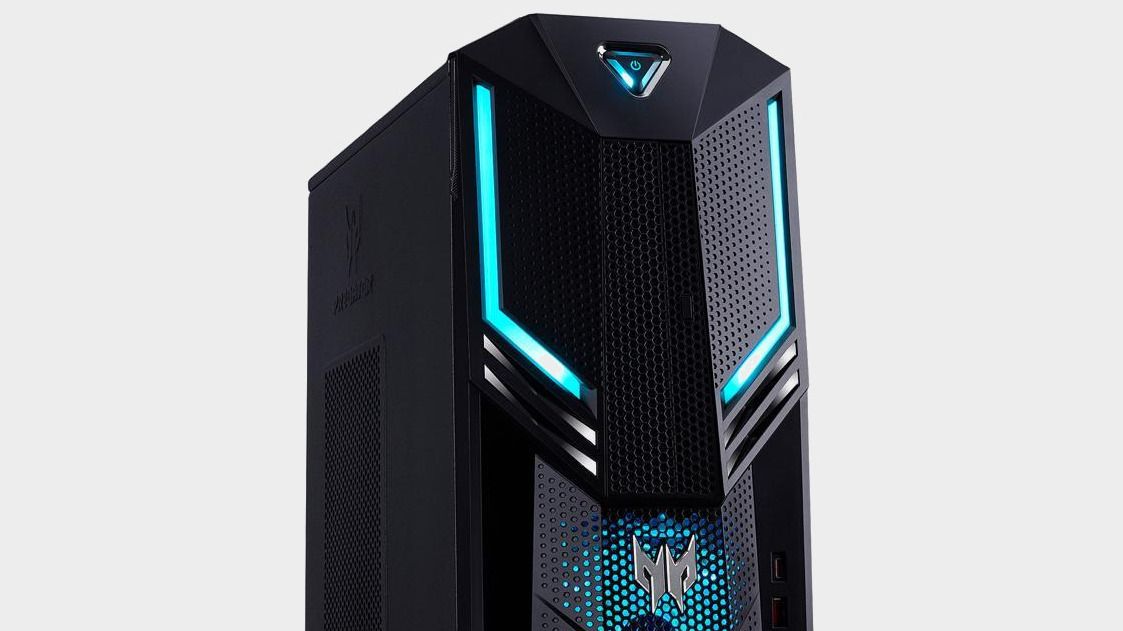 Pre-built gaming PCs can be a great option for anyone not enthusiastic about putting together individual parts, but many of the budget desktops currently available have a glaring flaw or two—usually not enough RAM, a tiny SSD, or an underpowered PSU. However, one configuration of Acer’s Predator Orion 3000 desktop is an excellent buy right now at $899.99, a savings of $100 from the original price.

Where this PC really stands out is with how much RAM it has. Most desktops in this price range only have 8GB RAM, which can affect the performance of some of today’s more demanding games. This Orion desktop has 12GB RAM, which makes it the cheapest gaming PC on Newegg right now with more than 8GB. It uses one 8GB stick and one 4GB stick, so if you need to upgrade later on, you can just replace the 4GB stick with something larger.

The combination of the mid-range Core i5 CPU and GTX 1660 Ti graphics card means this PC should be able to handle just about any game at 1080p, and even some at 1440p. If you want a general idea about what kind of gaming performance you can expect, check out our GTX 1660 Ti review.