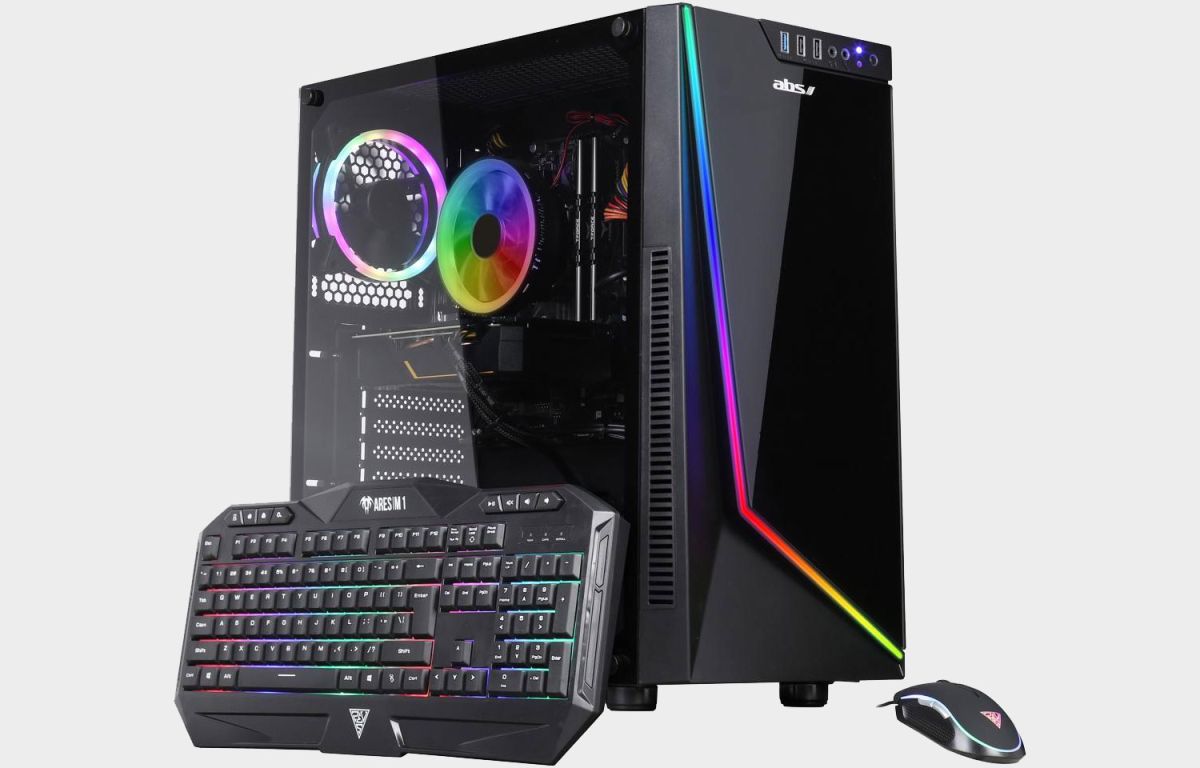 Is your old PC starting to let out groans whenever it sees you coming, knowing full well you’re going to ask it to do things it can no longer manage, like push 144fps? Or even 60fps in more demanding games? If so, you may want to retire your old pile of parts and replace it with something newer, faster, and shinier. Like the ABS Rogue H that is on sale at Newegg for $1,199.99.

You’re saving $300 over the regular asking price with this deal. Just as importantly, you’re not getting gouged on the price of parts. This PC comes equipped with an Intel Core i5 9600K processor, 16GB of RAM, a speedy GeForce RTX 2070 Super graphics card, and a 512GB SSD.

Sure, now is not the ideal time to buy a new GPU, because both AMD and Nvidia have new products coming out later this year. But if you’re in need of a new PC, this is a great way to go. You’re paying a fair value, and getting a graphics card that will still feel fast when the new stuff arrives.

If you were to build a PC with the same parts, you’d be looking at spending around the same amount of money (including the cost of Windows 10). Deal shopping and mail-in-rebates would still put you ahead of the game in the DIY route, but this is a good deal all the same. I also like that this config doesn’t skimp on RAM or storage, so it’s not one of those deals where you might be compelled to upgrade a part or two right away.

For more bargains, check out our roundup of cheap gaming PC deals for this week.