This Divinity: Original Sin 2 total overhaul mod has me itching to play it all over again 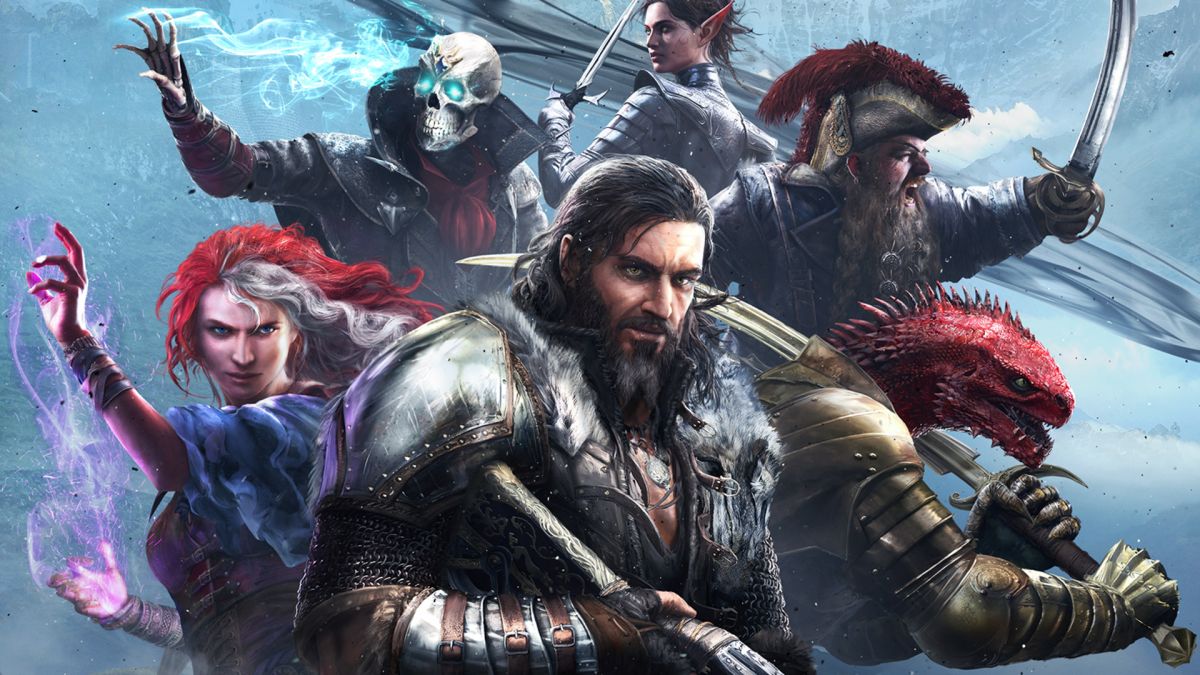 Even when my co-op partners and I had to retry Divinity: Original Sin 2’s buggy final boss fight three times to get it to work right, it was still easily 2017’s game of the year. What an RPG! I loved it, even when it was buggy or unbalanced, because the freedom it gave you to play how you wanted was always worth it. So when I look at the Divinity Unleashed total overhaul mod, which promises that “every community complaint about the world’s greatest RPG has been converted into one mod that fixes it all,” I’m not thinking finally, Divinity OS2 was bad but this mod will make it good. Instead, I’m thinking could this be different enough to lure me back in for another hundred hours?

Divinity Unleashed looks like it’s a big hit on the Steam Workshop. It’s racked up about 20,000 users and a 5 star rating since December, with frequent updates since then. I really like the approach this mod has taken to Original Sin 2: It doesn’t try to rework the game into a totally different thing, but mainly tries to tone down the most outrageous elements and make many of its systems work better together. Also, in a rare move for a mod this size, it’s compatible with old save files and “bends over backwards to integrate with your favourite class mods, skill expansions and content packs.”

The biggest bullet point here is an overhauled armor system, which gets rid of OS2’s mildly controversial separate armor and health pools to instead turn armor into a flat damage reducer. That means status effects that were once blocked by armor aren’t anymore, and “statuses from both the base game and other mods have been rebalanced for immediate application.” It takes some other steps to speed up combat, like reducing the number of statuses that make you lose turns.

Divinity Unleashed has, by far, the most detailed documentation of any mod I’ve ever seen. Don’t worry, those aren’t some insanely complex installation instructions. It’s just a 29 page document telling you about all the stuff it changes. Flurry’s damage multiplier, you may want to know, has been increased to 52 from 41. Installation is as simple as subscribing on Steam once you have this script extender installed.

I don’t think I would recommend Divinity Unleashed to first time players, because one of its big promises, eliminating the “cheese” of OS2’s “craziest exploits,” does potentially rob you of some great moments. Larian wasn’t afraid to let players utterly break their game and come up with insane strategies they never anticipated, and discovering even one exploit like that is a really fun experience. It’s a good reason to play the vanilla game, at least once. And maybe you’ll love the armor system!

But for a second playthrough, a deep, two-years-in-the-making rebalance is mighty tempting.