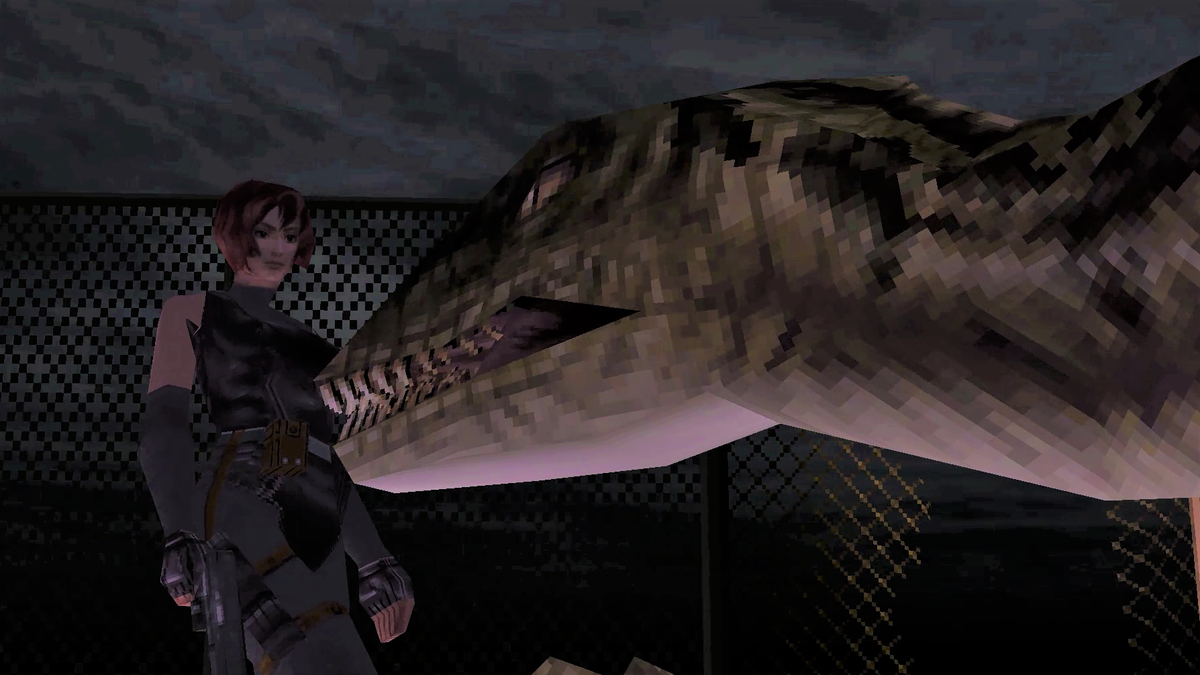 Capcom’s Resident Evil series is going through a major second wave of popularity lately, mostly on the back of the excellent Resident Evil 2 remake and the lesser, but still fun, Resident Evil 3 remake. The operative word here is remake, because these, indeed, are reinterpretations of old games that once graced the PC. Bizarrely, the classic versions of those games don’t have modern PC ports. So it’s not really a surprise that Capcom’s Dino Crisis, a survival horror series made in the mold of the older Resident Evil games, hasn’t gotten the remake treatment or even modern PC ports, either.

Dino Crisis was ported to PC way back in 2000, but that old version is just stagnating on dusty disks somewhere, with no way to download the games or easily get them running. Let us shoot the dinosaurs, Capcom.

As we’re used to, rightfully impatient PC gamers have largely solved the problem for us. A collaborative unofficial patch from the folks over at The Apple of Eden, the Dino Crisis Classic REbirth update adds a suite of features and improvements that make an old, abandoned game run perfectly on today’s PC hardware.

The update adds support for high resolutions, high frames per second, DirectX9 support for better comparability with modern GPUs (OpenGL and DirectX11 are in progress), new input detection tech for native keyboard and broad controller support, and plenty more. Check out the full list of updates below.

Does it work? You betcha. I’ve given it a go myself and getting it running is a breeze. Check out 30 minutes of 16:9, 2560×1440 gameplay in the video up top. It’s been a minute since I played, so please excuse my inability to grasp what the hell a DDK lock is.

A few caveats and requirements, though:

High quality moves and audio mods are also available on the Dino Crisis Classic REbirth page. You might as well check out the RE1 and RE2 REbirth mods, too, since Capcom is still sitting on those original PC ports. Preservation has been left to PC gamers, it seems.