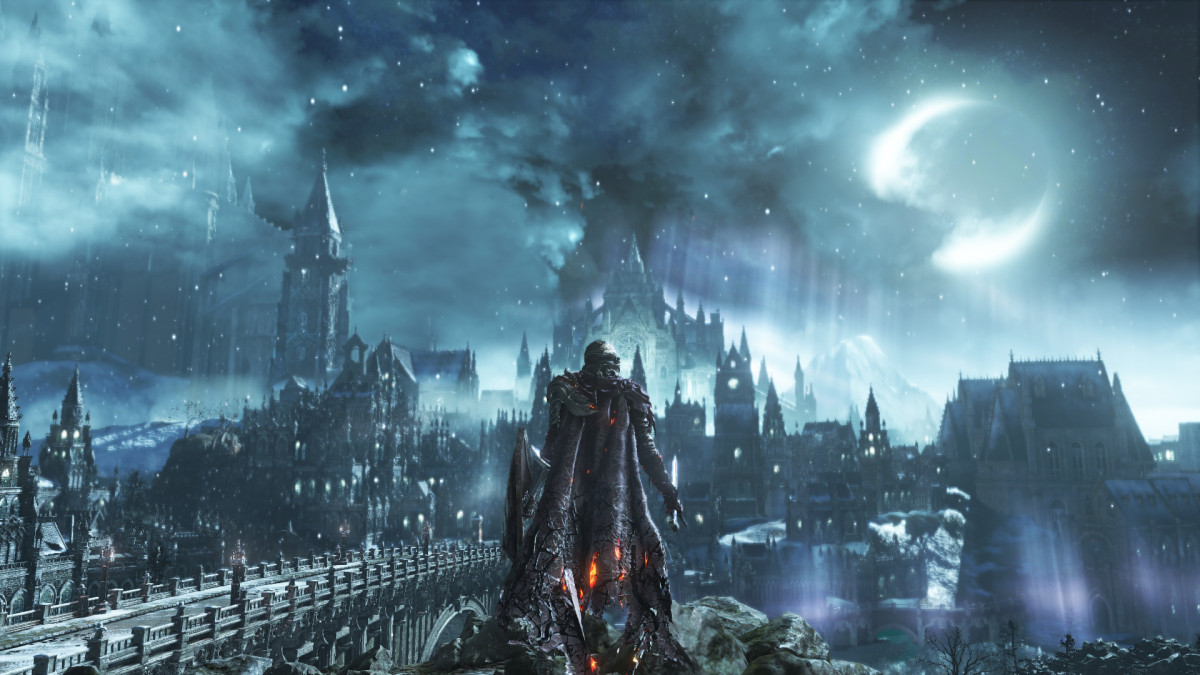 There’s a fine tradition of people playing tricky games with the worst possible controllers, which is how we know that Dark Souls can be completed with a guitar. Now we can add the Nintendo Switch’s Ring Fit Adventure controller to the list, which one player has modded so he can keep fit while playing Dark Souls 3.

It remains to be seen if SuperLouis64 can finish Dark Souls 3 while jogging on the spot and squeezing a big ring, but it looks like he’s got the hang of it. You can see some clips of his stream. If you weren’t watching him doing a sweaty workout, you’d probably never know he was using something so ridiculous.

SuperLouis64’s character only moves when he’s actively running, and Dark Souls 3 has a lot of ground you need to cover. Attacking is done by squeezing the ring, while quaffing an Estus flask can only be done by squatting. The biggest challenge wasn’t using the controller, by the looks of things, but the effort. He looked like he’d just finished a marathon by the end.

I’m now in my fourth month of Ring Fit Adventure ownership and cannot sing its praises enough (despite having put hardly any time into it myself because I’m pretty much resigned to merging with my chair, writing videogame news for all eternity). It’s great though.