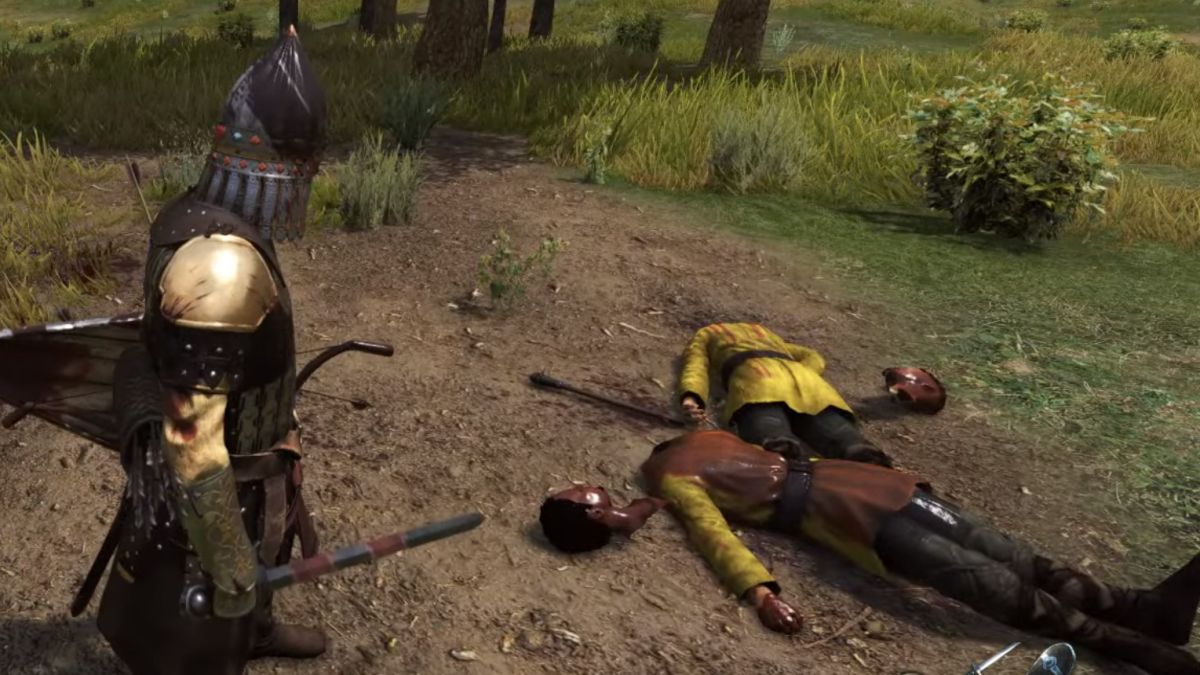 If you’re looking to add more gore and grisliness to Mount & Blade 2: Bannerlord, here’s a mod that will help you get ahead. I mean, it will literally get you a head, because it lets you chop off people’s heads in battle.

The Dismemberment mod for Bannerlord does just what it says. Whenever you strike an enemy’s head with a left or right swing from a weapon that does cut damage, and your blow is a fatal one, there’s a chance their head will be cut off.

It looks a bit goofy: heads sort of hang in place for a moment as the body falls away, plus the decapitated head contains the entire neck all the way down to the clavicle. But it’s still pretty effective for making your battles feel even more gruesome than they already do.

Arms and legs, currently, remain attached even if you do fatal cut damage to them, but those heads will be popping off left and right. You can alter the settings of the mod’s file to determine just how often you want a decapitation to happen: from 100% of the time to a one-in-four chance. There’s also a slow motion setting that can be turned on if you want a better look at your victim’s head in the air.

Note before installing: There are a few instances where this mod will cause your game to crash. In combat, if you do fatal cut damage to a horse’s head, that’ll apparently crash your game, so you should only try to only aim at humans—not that it’s easy in those big, chaotic battles. Other users have reported the mod also crashes the game during tournaments. Hopefully that’ll be fixed soon: what better place than an arena to send some dude’s head rolling?

Note for the squeamish: Here’s a highlight video showing the mod in action (the gif above is taken from it) with lots of soldier and looter decapitations in slow motion. The video also includes a couple of NPC children getting their heads cut off—though some of the gruesomeness is offset by audio of Anakin Skywalker’s post-Tusken Raider massacre speech from whichever terrible Star Wars prequel that was in. Still, you’ve been warned!

If you’re looking for more mods, visit our list of the best mods for Mount & Blade 2: Bannerlord.