This Alien-themed Doom mod pits you against androids, predators, and xenomorphs 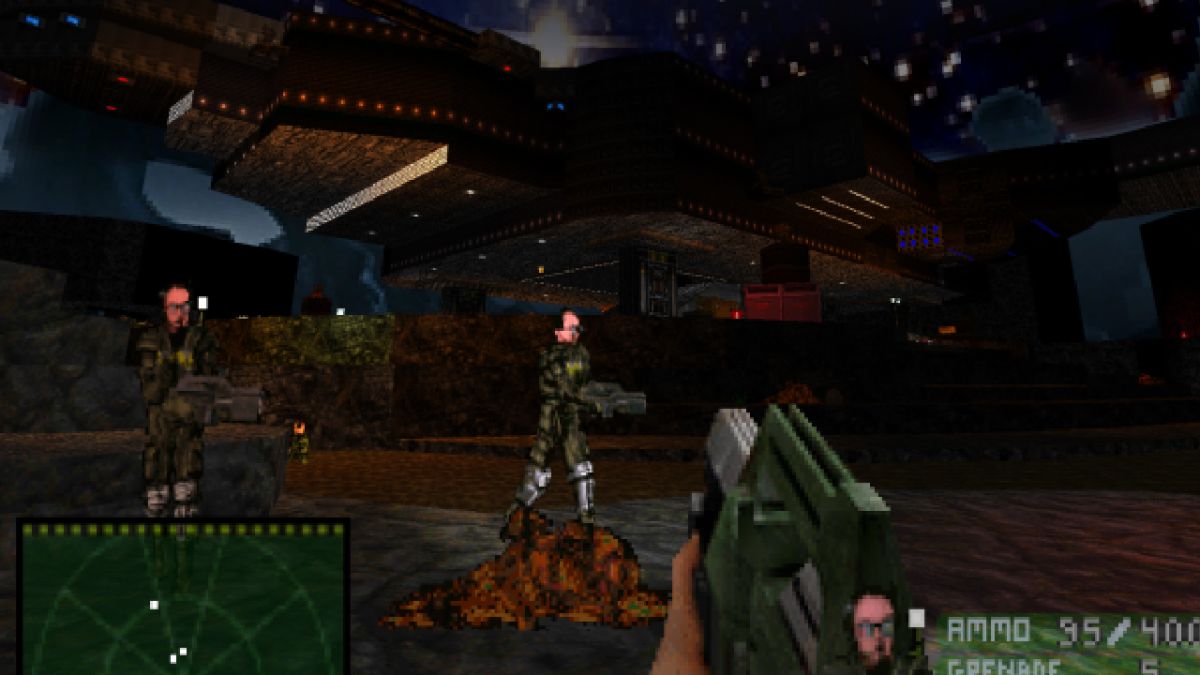 Aliens: Eradication, created by Kontra_Kommando, gives classic Doom an Aliens makeover. But it’s more than just Doom with xenomorph sprites, adding character classes and even new systems, including deployable auto-turrets. If you ever played PlayStation shooter Alien Trilogy you’ll notice that this conversion has borrowed a few of its enemies and weapons.

The classes, and how they change the way the game plays, are the most intriguing thing here. As a colonist you can recruit and command any fellow colonists you encounter, although you are particularly vulnerable to surprise facehugger attacks. Even in pixel form they’re still terrifying.

The mercenary, meanwhile, is heavily armed and battle-hardened, similar to the Marines from the movie. I do like how the creator of the mod resisted the urge to make a Colonial Marine one of the classes, because as much as I love ’em, we’ve played as those guys in a dozen other games already.

Other classes include a synthetic, who has a mission where their batteries are running low and must be recharged using generators. And the Weyland-Yutani operative has the latest in high-tech armour and weapons, but can still be damaged by the acid blood of damaged xenomorphs.

The mod also features multiple enemy types, including our old friends the xenomorphs, as well as malfunctioning synths and predators, because those guys always show up when there are aliens around.

You can download Aliens: Eradication now from Mod DB.