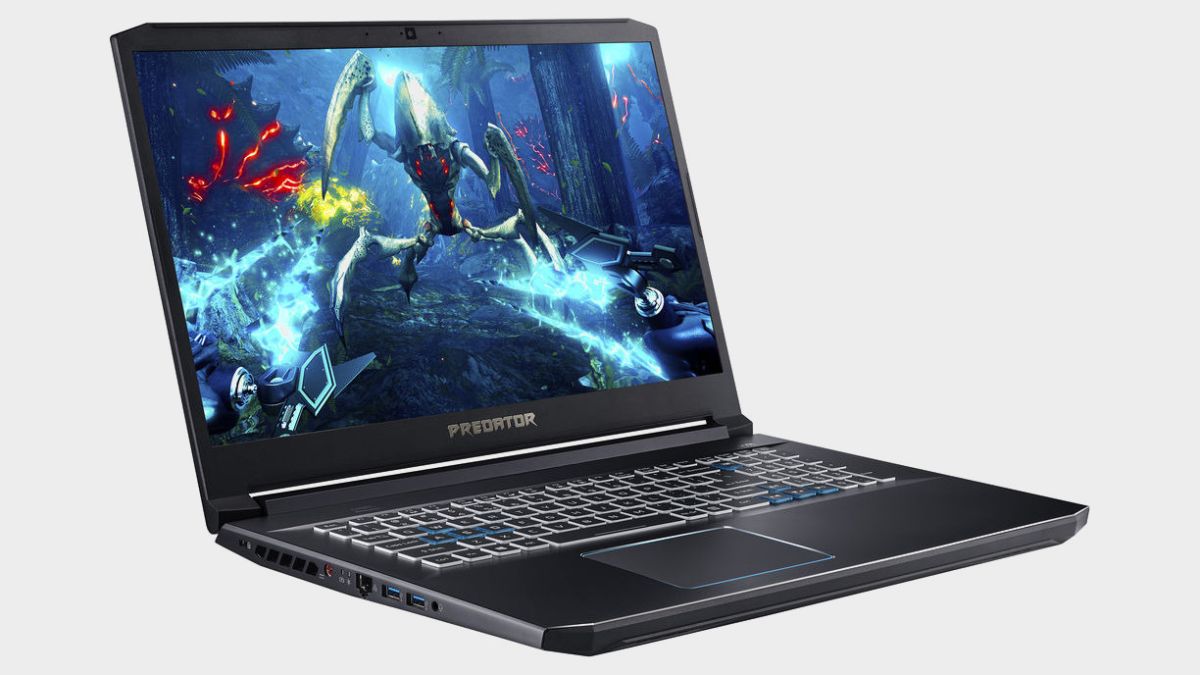 A new generation of gaming laptops is on the way, with Nvidia promising highly-competitive prices for the upcoming models. That means manufacturers want to clear out their existing inventories, which results in cheaper prices all around. Case in point: a GTX 1660 Ti laptop from Acer is a great deal at the current sale price of $1,049 at B&H Photo.

This is one configuration of the popular Helios 300 line of gaming laptops, complete with a 6-core/12-thread Intel Core i7-9750H processor, 8GB of DDR4 RAM, a 512GB NVMe SSD, and an Nvidia GeForce GTX 1660 Ti graphics card. The GPU appears to be the full GTX 1660 Ti, not the lower-power ‘Max Q’ variant that many other laptops use.

You also get a large 17.3-inch 1080p IPS screen, and even though the 60Hz limit is a bit of a let-down, it means you can go harder on the graphics settings without compromises you’d have to make for a 120 Hz screen.

The Predator Helios 300 has a few other features worth noting: a keyboard with customizable RGB lighting, Bluetooth 5.0 support, and compatibility with USB Type-C devices. It would have been nice to see 16GB RAM instead of only 8GB, but most laptops in this price range have the same amount, and you can always upgrade it later on.

There are many variations of the Helios 300, but in general, the series has received positive reviews for its hardware design and value. IGN said the 15-inch model was “a powerful and reliable workhorse for day-to-day use and for 1080p gaming” in its review. The same version was deemed “well designed” by NotebookCheck, which said it “features hardware that can handle all current triple-A games natively at 1080p.”