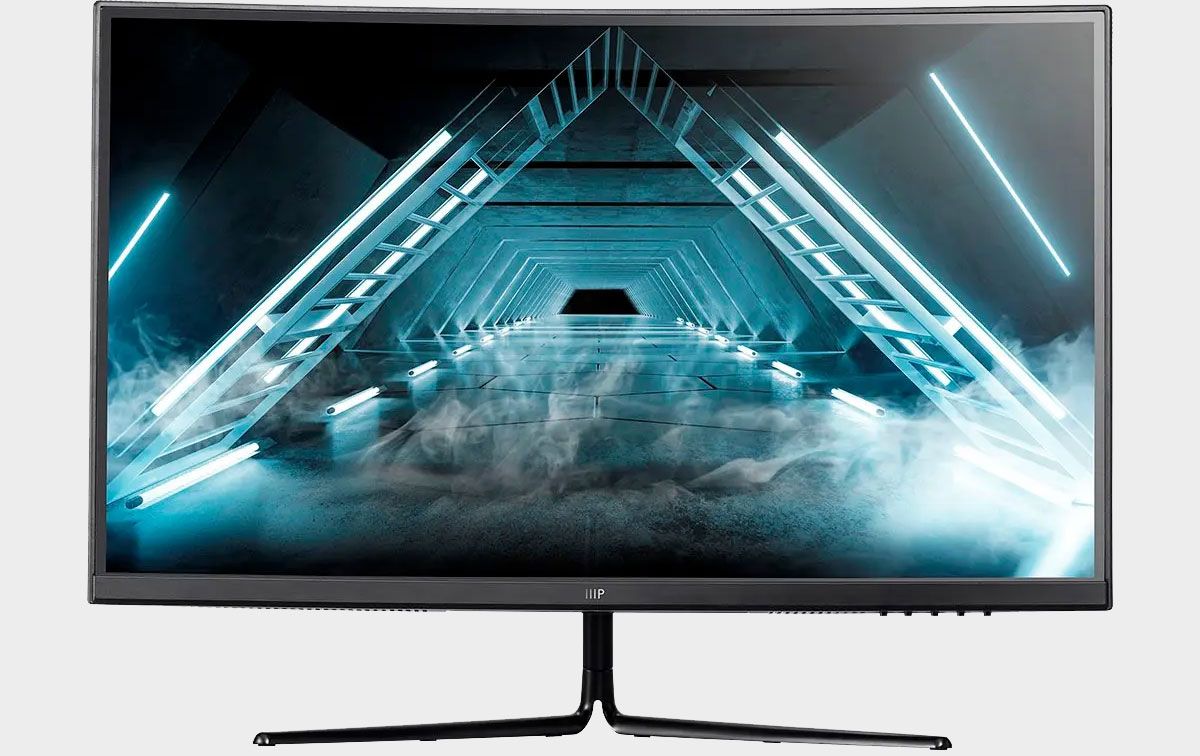 Monoprice has been my go-to vendor for various types of cables, but if I was in the market for a gaming monitor, I’d give this deal for a 27-inch VA display (2560×1440) a long, hard look. From what I can tell, it’s a new entry in Monoprice’s lineup (it replaces the TN model), with an aggressive price ($249.99) to boot. It’s also been out of stock for a couple of weeks, but is now available.

This is a curved display with a 1500R curvature. I’m rather indifferent to curved versus flat screens, but for those who like them, here you go.

In other words, Monoprice has undercut the competition. While Monoprice is not really a name brand in the monitor space, the listing indicates the panel is built by Samsung (LSM270DP02).

In addition to having a VA screen, this monitor boasts a fast 144Hz refresh rate, FreeSync support, and DisplayHDR 400 certification. Monoprice doesn’t list the peak brightness, but says it has a typical brightness level of 400 nits. HDR really shines (literally) at 1,000 nits on LCD displays, so I wouldn’t suggest buying this for HDR alone.

That’s okay, because the rest of the specifications carry no such caveats. Simply put, you won’t beat this price for a monitor with these same features.