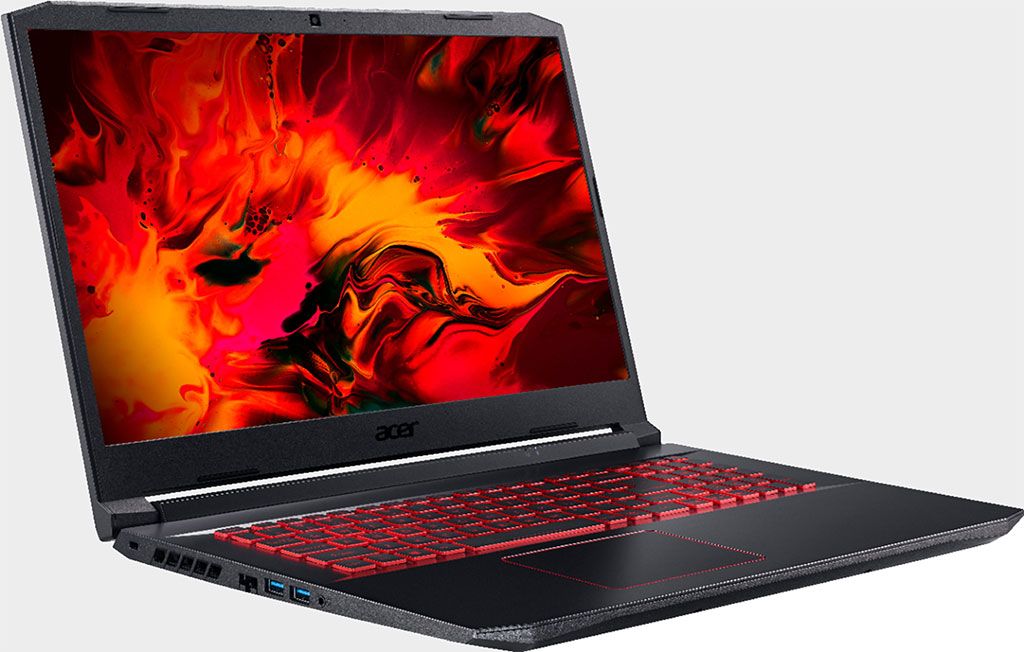 Are you on the hunt for a new gaming laptop, but want to keep the price relatively low? You’re in luck—over at Best Buy, you can snag an Acer Nitro 5 with a 17.3-inch IPS display powered by an Intel 10th generation Core i5 10300H Comet Lake CPU and Nvidia GeForce GTX 1650 Ti GPU for $749.99 right now.

That’s about as cheap as it gets for a gaming laptop with a GTX 1650 Ti inside, along with a CPU from Intel’s latest generation lineup. To put it into perspective, the next cheapest laptop at Best Buy to wield a GTX 1650 Ti is an Asus ROG Strix G15 model that’s on sale for $899.99.

This is essentially a bigger version of the 15.6-inch Nitro 5 we highlighted last week. The only real downside is that it skimps on RAM with just 8GB instead of 16GB, but it’s also $130 cheaper. For that price difference, you can upgrade the RAM on your own and still come out ahead.

The laptop also comes with a 512GB SSD. Ideally, we’d love at least 1TB of primary storage, but we’re happy to see manufacturers starting to move away from just 256GB, which is easy to fill to the brim with games. Having 512GB provides some much appreciated breathing room.

On the connectivity side, this laptop is equipped with Wi-Fi 6 (802.11ax) support, three USB 3.0 Type-A ports, an HDMI output, and a gigabit LAN port. Overall, it’s fairly well-rounded for the money.