The Xbox (Beta) app has started to roll out mod support 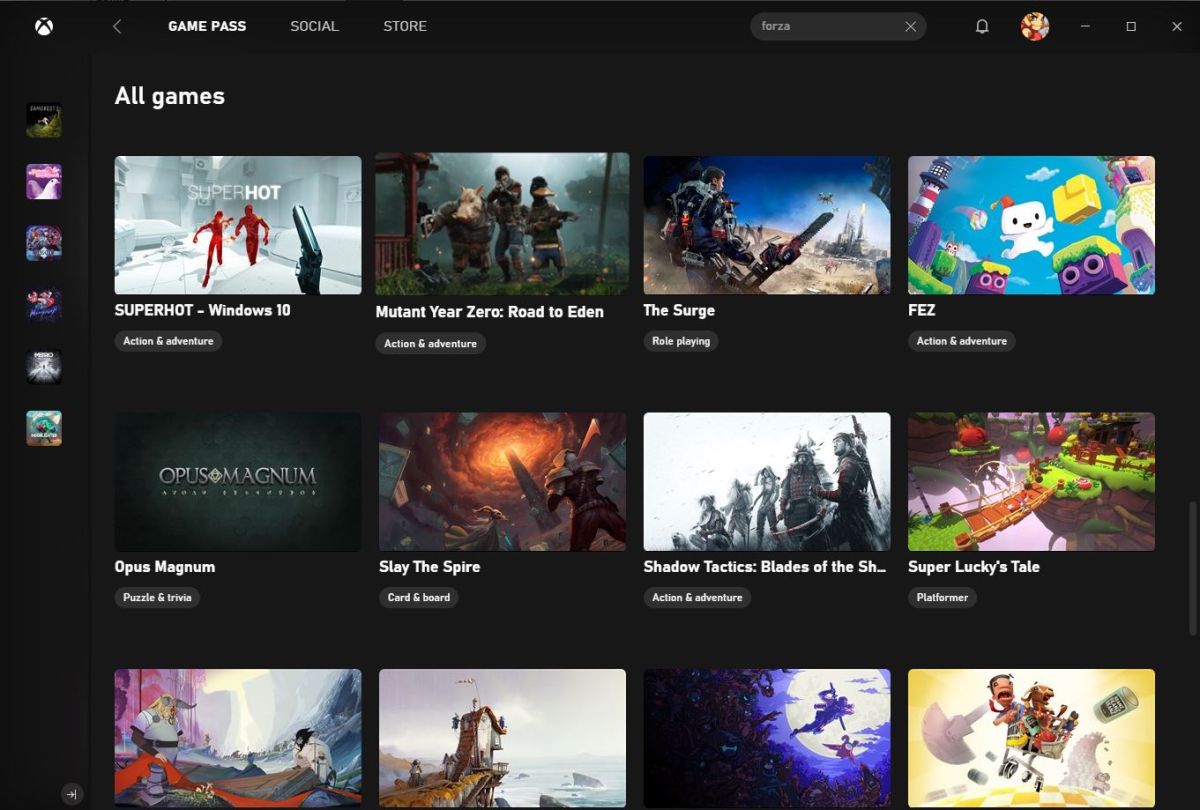 As the popularity of the Xbox Game Pass on PC has grown, the shortcomings of the Xbox (Beta) launcher have become clear. While the app itself is generally quite functional, some key features of PC gaming are lacking: Like mods. Games that would be easily modded on platforms like Steam or GOG aren’t immediately supported on Microsoft’s app. It looks like that won’t be true for long.

The latest update for the Xbox app adds a new feature allowing users to enable a game for mods. On the game’s page, you can select “Enable Mods,” then accept a warning, which will open up a link to the game’s file structure so you can insert your mods of choice. It’s a bit barebones compared to Steam’s elaborate Workshop, so you have to go find your own mods out on the web. It’s good news for those playing games like Paradox Interactive’s Cities: Skylines through Game Pass, though, as it and its ilk are very much improved by mods.

Into the Breach and Phantasy Star Online 2 both support the feature, so far. Microsoft pledged greater support for mods on the Xbox (Beta) app, and this is the first appearance of that promise on the app to date. Here’s hoping that Microsoft gets this support out there for more games sooner rather than later.

Thanks for the tipoff, Windows Central.