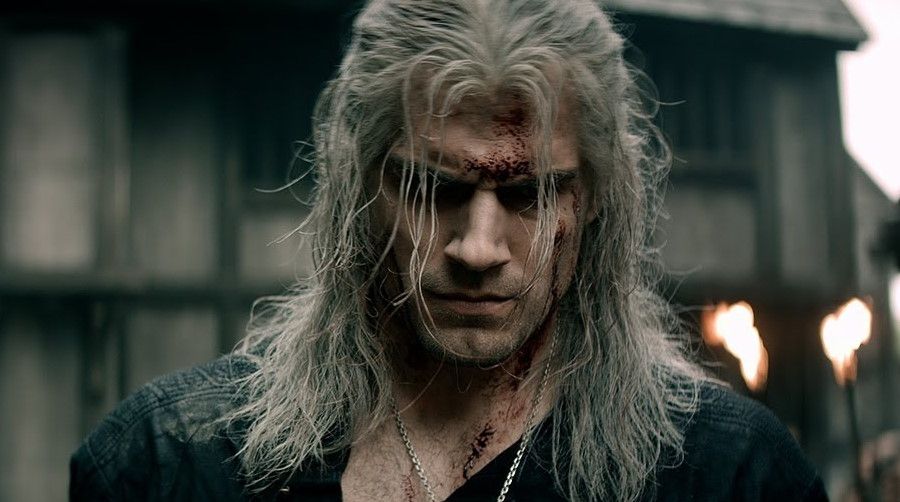 The Witcher on Netflix turned out to be a lot better than we expected—good enough to open the door to bigger and better things in the second season, including an expanded cast and the addition of Vesemir, Geralt’s grizzled mentor. Unfortunately, before it could get started in earnest, Netflix very understandably mashed the brakes on production of all its shows in March as a result of the COVID-19 pandemic.

The show’s status has been up in the air since then, but over the weekend showrunner Lauren Hissrich offered a glimpse at what fans have to look forward to when the upcoming season arrives.

I can’t wait to dig deeper into Cahir and Fringilla in S2… who they are, why Nilfgaard is important to them, and where they’ll go from here…. it’s one of my favorite parts of the new season. #QuarantineWatchParty #TheWitcherApril 25, 2020

For those who haven’t watched the series, Cahir is a knight of the Nilfgaard Empire who’s pursuing Princess Ciri amidst the chaos of the invasion of Cintra, while Fringilla is a sorceress assisting in the task. They are, nominally at least, bad guys, and that’s all there is to say about it at this point, unless you want to proceed to the next paragraph, which will contain some pretty big potential spoilers.

Netflix’s The Witcher series is based on the novels rather than the games (although naturally there’s going to be some crossover), and in the novels Cahir Mawr Dyffryn aep Ceallach, as he is formally known, is a notable dude. As in the series, he was sent to capture Ciri and bring her back to Nilfgaard, but it all went very sideways, leading to a lengthy stay in the dungeons, a righteous ass-kicking, and ultimately a brief, strained partnership with Geralt, before meeting an untimely demise that proved he wasn’t necessarily bad, just, you know, complicated.

Fringilla Vigo, a member of the Lodge of Sorceresses, doesn’t seem to be as well developed a character in the novels (although, ironically, she appeared in The Witcher 3, unlike Cahir) but she appears to be playing a fairly central role in the Netflix series.

Unfortunately, there’s still no new word about when The Witcher season 2 will resume production or be broadcast. It was slated for sometime in 2021 when the new season was announced, but the world is a very different place these days: Series star Henry Cavill, having apparently painted all his Warhammer miniatures, is now buffing up his culinary skills, while the rest of the cast is throwing down in some competitive baking.