The Witcher season 2 has one timeline, but it’s not entirely linear 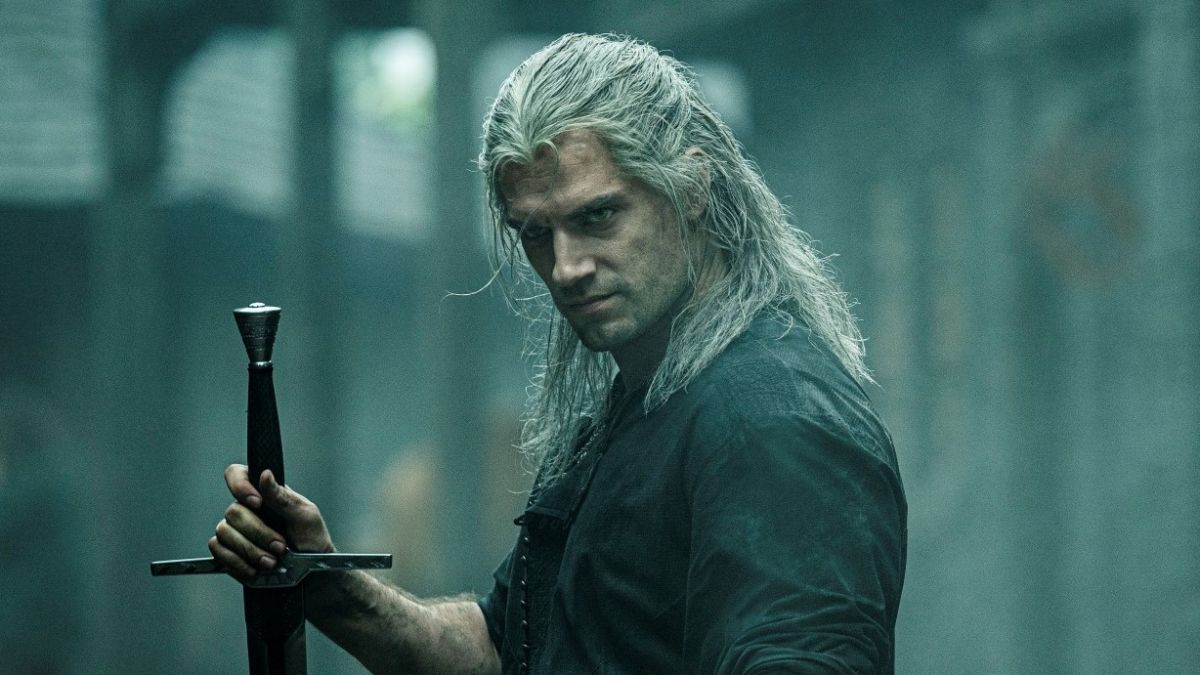 The Witcher’s first season was everything we wanted from a TV adaptation, but it did leave some viewers baffled as it split the story up into multiple timelines. Geralt, Yennefer and Ciri all begin the season at very different points in the history of the Continent, with the show only ever dropping hints about where in the timeline an episode might be taking place.

With The Witcher season 2, that’s changing. At the conclusion of the first season, the trio’s paths all converged, setting up a simpler, unified timeline. Showrunner Lauren Hissrich confirmed that it would follow a more traditional structure early this year and recently offered more details on the shape it’s taking.

“So what we’ll see in season 2 is that all of our characters are existing on the same timeline,” Hissrich told The Wrap. “What that allows us to do storywise though is to play with time in slightly different ways. We get to do flashbacks, we get to do flash-forwards, we get to actually integrate time in a completely different way that we weren’t able to do in Season 1. Because, if you can imagine, if we were in three different timelines and then flashed forward or flashed back, we would have been in four or five or six timelines—even I know that’s too much.”

At the start of the first season, Geralt’s already around 100 years old, but we do get to see moments from his past, like when he was given to the witchers and met his mentor, Vesemir, for the first time. We only heard Vesemir’s voice, but he’ll be in season 2, along with a few of Geralt’s colleagues. As we’re going to be meeting all these character’s with a long history with Geralt, it seems likely that we’ll be delving deeper into his past this time—maybe even seeing his early days as a witcher?

That’s certainly what Hissrich is hinting. Season 2 is about “getting Geralt back to his roots and sort of learning where he came from,” she said. Hissrich sees The Witcher as a story about family, with Geralt, Ciri and Yennefer all finding each other, and to understand their relationship we need to understand the witchers, the family he grew up with.

We don’t have a date for the new season yet. Filming had started, but it had to be postponed when the coronavirus hit, six weeks in. Kristofer Hivju, who plays Nivellen but is best known as Tormund in Game of Thrones, contracted COVID-19, but according to Hissrich nobody else caught it. Since then, the cast has been doing bake-offs, while the writers have been returning to the script and have apparently made some big shifts.

The Witcher could soon resume production, however, and studios started the process of reopening earlier in the month. On June 2, Arborfield Studios, where The Witcher is filmed, said it would be ready for filming to resume in the coming weeks.