The Witcher 3 nearly made Ciri a deadly ice skater 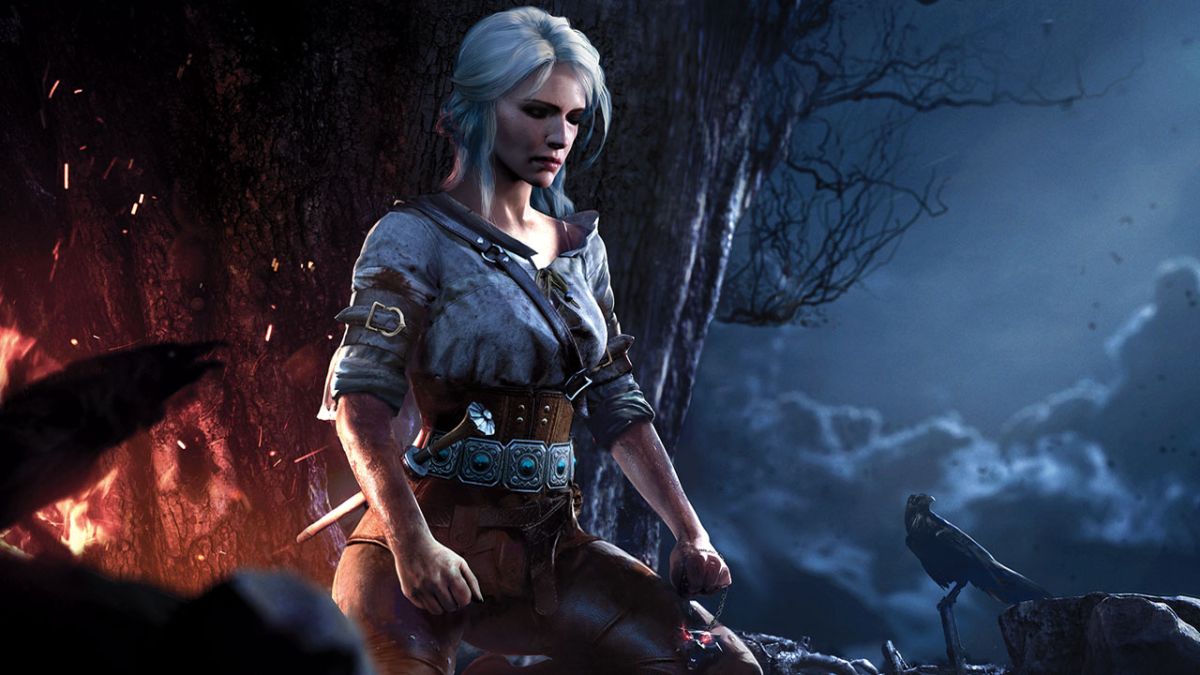 Even though The Witcher 3 is a behemoth of a game, plenty of things inevitably get left on the cutting room floor. Among them was a particularly flashy scene involving Ciri, a frozen lake and some unlucky foes.

Chatting to VG24/7, principal writer Jakub Szamałek said he was inspired by a scene from one of the books, Tower of Swallows, but it proved too challenging to recreate.

“We planned to have a sequence where Ciri fights enemies on a frozen lake, while skating—a reference to a similar scene in one of the books. But preparing that sequence proved extremely complicated. For example, we couldn’t easily record the necessary gameplay animations—imagine recording motion capture for skating sword fighters.”

If you’ve got a good memory, you might remember it being mentioned in early previews, but sadly it wasn’t meant to be. You do at least get to walk on water as Geralt in Blood and Wine’s There Can Be Only One quest, which also nets you a very fancy sword.

Elsewhere in the Q&A, Szamałek expressed regret that there wasn’t more time dedicated to Ciri. “She’s such an amazingly rich and complex character. Due to obvious reasons—well, she’s pretty much gone for two thirds of the game—she didn’t get quite as much screen time as we writers would have liked. But hey, maybe it’s something we’ll get to get back to in the future.”

It’s not the first time CD Projekt Red has teased that it might not be done with Ciri. It would be great to see her get the spotlight, though I think CDPR made the right call by not cramming even more into what was an already massive game with one complex protagonist to contend with. What we need is a whole game dedicated to her adventures, and then maybe she’ll get to go skating.