The Witcher 3 is free with GOG Galaxy 2.0 if you own it on any other platform 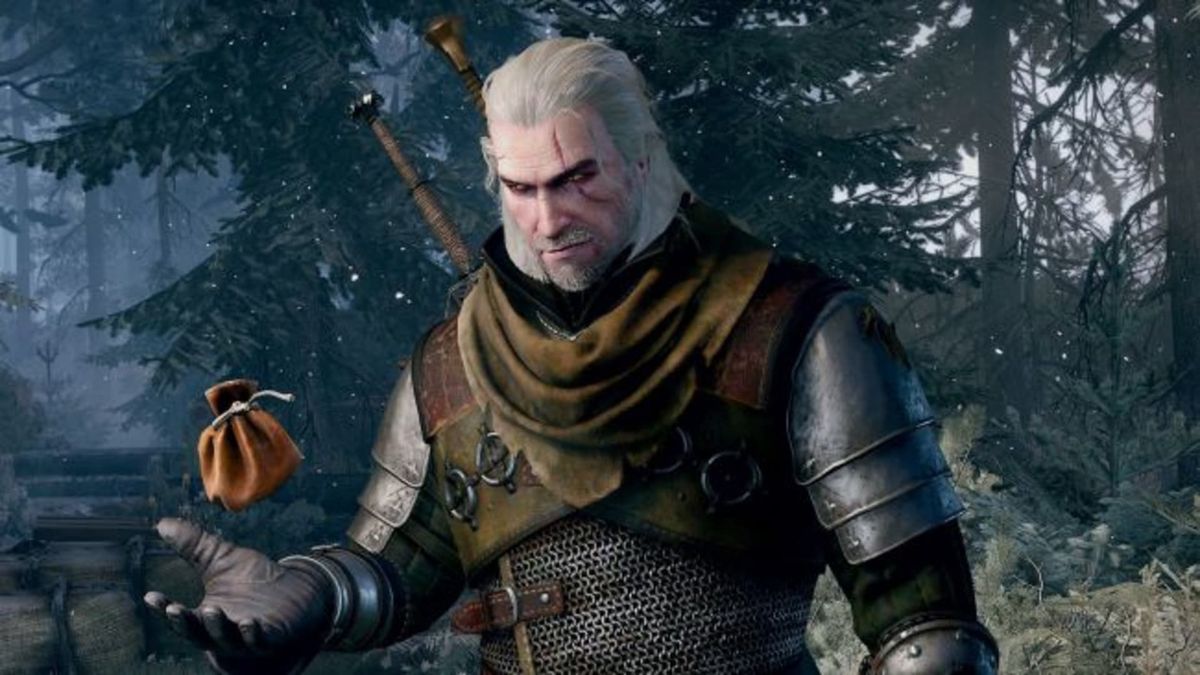 GOG is giving away The Witcher 3 for free, but cool your jets—you need to own a copy already. I wish I could tell you it’s free for everyone, but instead this is only available to people wanting to double dip.

There are good reasons to grab a second copy, of course. If you’ve only played the console versions, you’re in for a real treat. Obviously it’s the best-looking version, but with mods you can push it even further. It recently had its fifth anniversary, but it could have come out today.

Visual improvements are only the tip of the iceberg, but luckily we’ve collected the best Witcher 3 mods in a handy list. I’m especially fond of the Appearances Menu mod, which is extremely fiddly but lets you completely transform Geralt with accessories, armour, capes, swords—and you can change Roach.

If you already own it on PC, there are fewer benefits, but you’ll still be getting a DRM-free version. You can already play The Witcher 3 via the GOG Galaxy 2.0 launcher if you own it on another PC platform, but when you do that you’re still playing the Epic, Steam or Origin version.

To claim your copy, you’ll need to download GOG Galaxy 2.0 and connect it to the platform where you already own The Witcher 3. The GOG version of the game will then show up in your library, and all your achievements and progress will carry over.