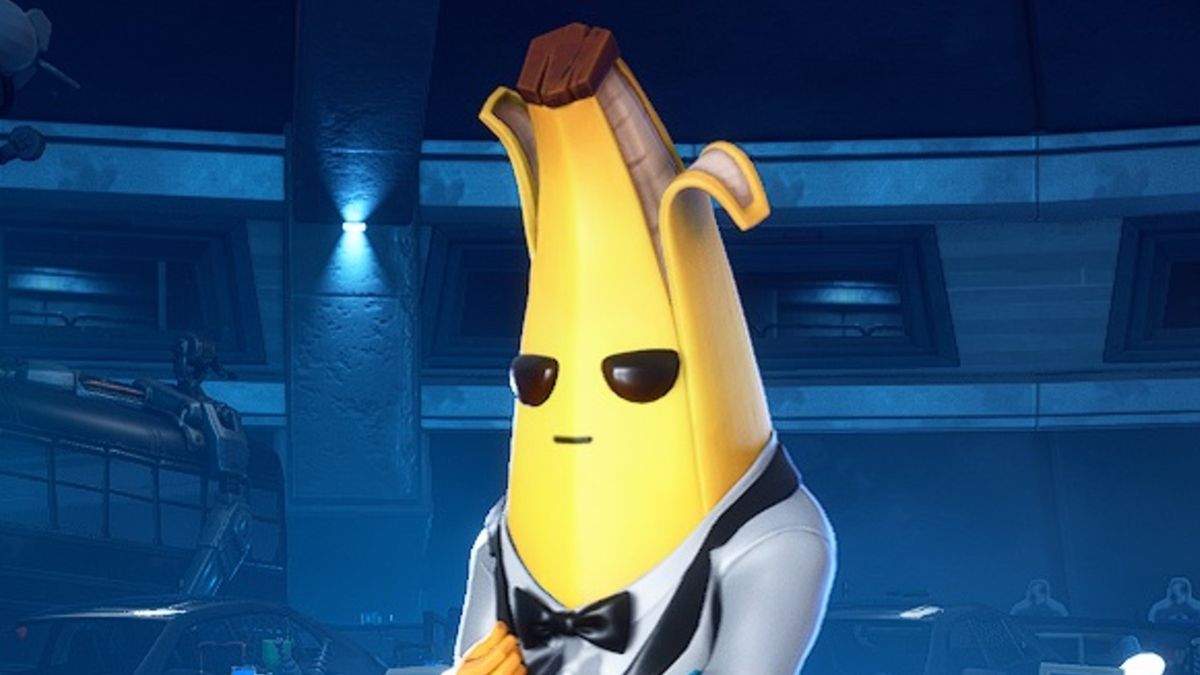 The Fortnite FNCS Invitational groups the top ranking players across all regions in a Solo competition, with victors receiving a portion of the $2 million prize pool. The ‘solo’ part is pretty important, and it’s a lesson Japanese player Sekosama has learned: after winning the Asia component of the Invitational, the player has had his $15,000 prize money revoked for ‘teaming’ during the match.

‘Teaming’ means Sekosama quietly collaborated with another player throughout matches in order to gain the upper hand. According to Dexerto, Sekosama’s illicit teammate left loot in hidden spots throughout the map in order for Sekosama to find them. Meanwhile, the winner is reported to have communicated with his benefactor during matches in the final.

It’s an offence explicitly forbidden in the FNCS Invitational rules: “Players may not work together to deceive or otherwise cheat other players during any match,” the official document reads. Examples of this include teaming, planned movement, communication and item dumping – Sekosama was found to be guilty of at least three of these.

In addition to stripping the prize money, Epic has imposed a 14 day ban on the player. With Sekosama’s victory forfeited, player ‘qjac’ was pronounced the winner.

It’s not the first ban to hit the Invitational: 14-year-old pro Kquid was surprise banned during the second match of the Oceania tournament. No reason has since been given, though the player has been accused of using aimbots in the past.