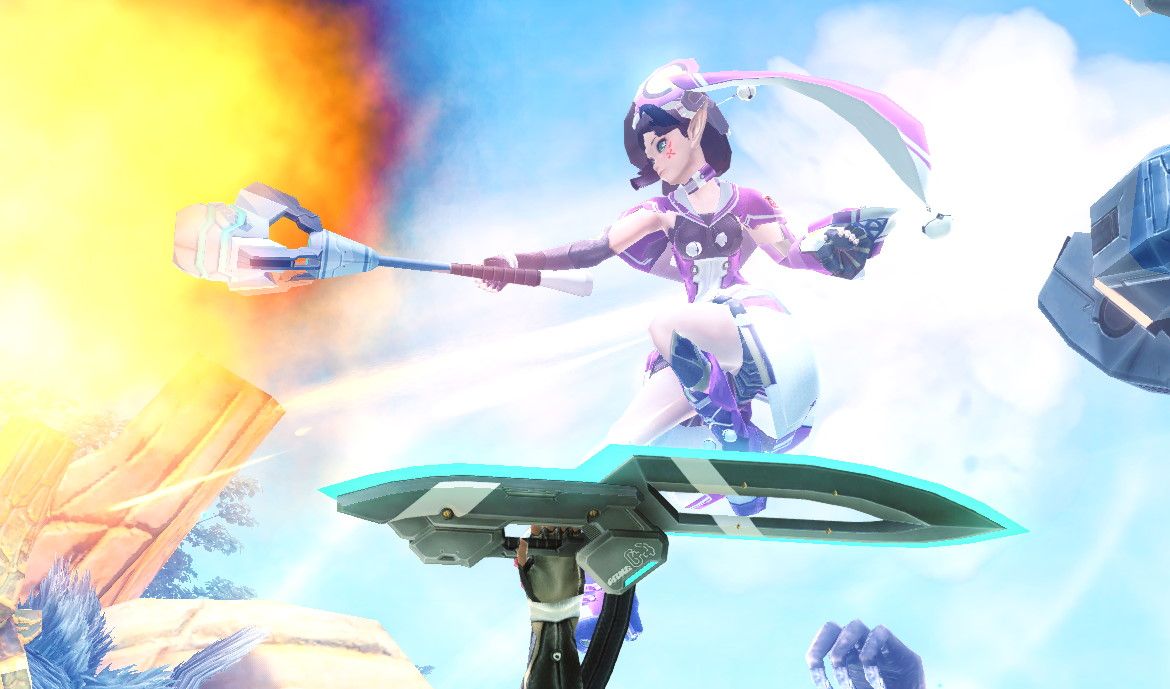 Phantasy Star Online 2’s launch in North America was a disaster thanks to the Windows Store. Though some players were able to get in and play just fine, many had frustrating issues like the game redownloading itself constantly, not working for mysterious reasons, or saddling them with unbearable lag when hanging out with other players in PSO2’s hub areas. Though Microsoft and Sega still haven’t worked out all the fixes, players aren’t waiting. They’ve already updated a custom launcher to circumvent the Windows Store entirely, fixing almost all of PSO2’s major problems.

PSO2 is an eight-year-old MMO, and it can be a little daunting when you’re first starting out. Fortunately, we have a guide with a bunch of tips aimed at helping beginners navigate PSO2’s confusing first levels.

The program is called PSO2 Tweaker and, if you’re already playing or interested in getting started, it’s a must-have program. With the latest update, PSO2 Tweaker can now install PSO2 and keep it up to date without even needing to open the Windows Store. It also has a bunch of useful options that make it a much better alternative to the original launcher, like more granular graphics settings.

For years, PSO2 Tweaker was the de facto method for North American players looking to play PSO2 on Japanese servers. It was created by Arks-Layer, a group of PSO2 fans who have created a wealth of useful tools like skill tree calculators and events trackers that notify you when certain quests pop up in real time. But since the North American launch, the team behind it has been hard at work adapting it to also work with North American servers.

Using the launcher is mostly intuitive, but not entirely foolproof because it does require turning on Windows’ Developer Mode so the custom launcher can download necessary files and link them to the Windows Store—which is still necessary since PSO2 uses your Xbox Live account.  To be clear, though, you won’t need to open the Windows Store at any point.

Reddit poster ‘synthsy’ has a step by step guide that’ll help if you’re confused. If you’re already playing PSO2, the best option is to use the custom launcher to reinstall the game, but synthsy’s guide does have some experimental steps you can try by copying and pasting the Windows Store install.

Aside from dodging all the ugly issues plaguing the Windows Store version, PSO2 Tweaker also lets you fiddle with graphics settings without digging into .ini files. But the biggest reason to use it, in my opinion, is because it also fixes the nasty lag that makes doing anything in the player hub torturous.

PSO2 is free-to-play and the launcher can be downloaded here if you want to get started. You can read my first impressions here, though I will say that I’m enjoying the game more and more as I continue to play.