The Waylanders comes to Steam Early Access on June 16 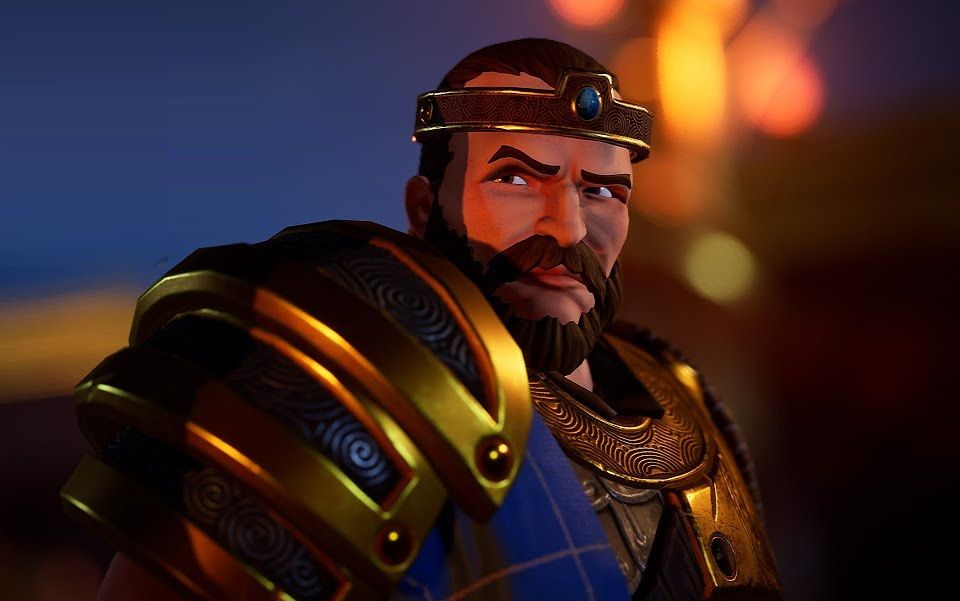 The Waylanders is an intriguing party-based RPG from some of the people who helped make Dragon Age, Mass Effect, and Pillars of Eternity. Obviously that means expectations are pretty high, but a new trailer showcased at IGN’s Summer of Gaming event gives us a neat glimpse at the world and some of the combat, and it looks pretty great so far.

We won’t have to wait long to know for sure, though, because The Waylanders is coming to Steam Early Access on June 16. Yes, I’m a bit disappointed that we’ll have to wait to play the game in a complete state, but the success of other early access RPGs like Divinity: Original Sin 2 gives me hope. The Early Access version will only include the first of three acts initially but more will come over time, and developer Gato Studio predicts the full version should arrive in late 2020 or early 2021.

But as someone who loves all the games that inspired it, I’m excited to play another sprawling RPG with pausable real-time combat. The art style is especially fetching, too, and it reminds me a bit of Sea of Thieves in a good way.

If you want to know more, check out our exclusive reveal from two years ago. Otherwise, you can wishlist the game on Steam so you’re notified when it’s available for sale on June 16.