The Vancouver Titans has released its entire Overwatch League roster 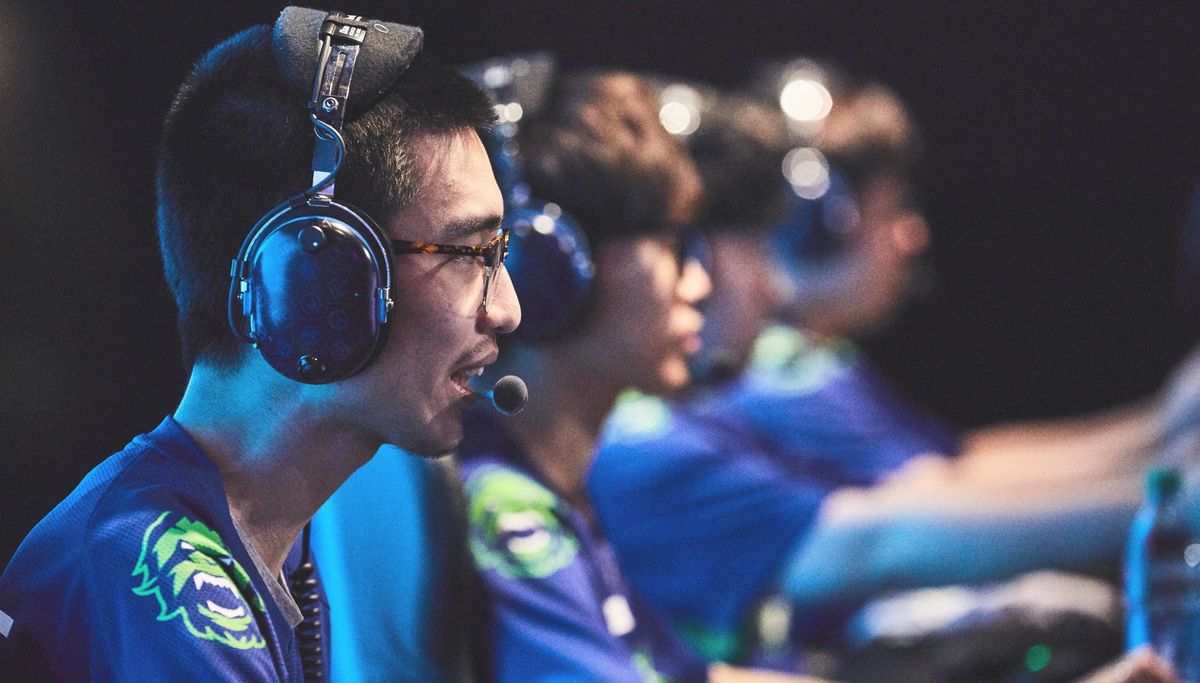 Just over six months after the Vancouver Titans came within spitting distance of the Overwatch League’s championship title, the team has announced that it has released its entire roster. The reason for the wholesale cut, it said in an open letter to fans, was not performance, but the impact of the COVID-19 outbreak on players who were far from home.

“At the start of the season the team and the organization’s spirits were at an all-time high. The team was ready to avenge their Grand Finals loss and contend once again for an Overwatch League championship. We were excited for the players to experience Vancouver as their new home, and we were ready to introduce them to you through content and events throughout the season as they settled into their new home away from home at Adamas Esports Training + Performance,” the team wrote.

After a 2-2 start to the season, however, the coronavirus pandemic forced the cancellation of homestand events, in which teams host weekend-long live competitions, and put increasingly onerous restrictions on travel—a big problem for a Vancouver-based team whose entire roster is from South Korea.

“Our initial plan was for the team to join the Asian division and continue to play the new schedule from the comfort of players’ homes, but it was quickly apparent that this created a whole new set of challenges,” the team wrote. “The time difference made it difficult for management and the home fanbase to connect with the team and technical challenges for the players playing from home further exacerbated the situation.”

“With the organization unable to meet the players expectations in Korea, and after much deliberation and conversation with the players, the difficult decision was made to move the team back to the North American division and both the players and management agreed that finding a new home for the players would be in everyone’s best interest.”

The release leaves the following players and staff without a team:

It’s not clear what happens next. The Titans aren’t leaving the Overwatch League—”We look forward to announcing our new roster of Titans in the coming days,” the letter says—but it’s scheduled to play this weekend, on May 9 against the Washington Justice and May 10 against the Florida Mayhem, which isn’t much time to put together an entirely new team.

According to ESPN, the Titans are planning to sign the bulk of the Contenders League team Second Wind as replacements, but only five of them are old enough to be eligible to play in the league; the remaining three are underage and thus can’t be signed. The Overwatch League requires that each team carries a minimum of eight players on their rosters.

I’ve reached out to the Titans for more information and will update if I receive a reply.