The US Army’s Twitch bans may violate the First Amendment 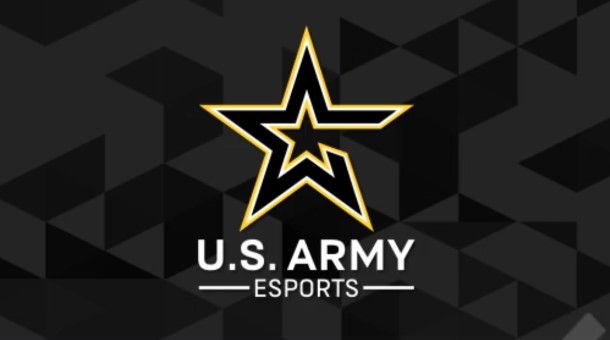 It has not been a particularly good couple of weeks for the US Army’s esports team—and yes, in case you weren’t aware, the US Army has it’s own esports team. The Army recently launched its own Twitch channel for livestreaming games, but it ran into grief when viewers began ignoring the gameplay and asking about war crimes committed by the Army instead.

Channel moderators aggressively deleted the questions as they arrived, and those who persisted found themselves banned from the channel. But as the Washington Post reported, that could open the door to even more trouble for the Army, because such bans could violate the First Amendment of the US Constitution.

But because the Army is an agency of the US government, Katie Fallow, senior staff attorney at Columbia University’s Knight First Amendment Institute, said that it is forbidden from suppressing speech it finds uncomfortable or objectionable.

“The government can’t try to engineer the conversation of the public by saying only people who agree with us can respond,” Fallow told the site. “The First Amendment means the government can’t kick someone out or preclude them based on their viewpoint.”

It might seem like a stretch, but the position isn’t without precedent: A judge ruled in a 2018 case, also filed by the Knight First Amendment Institute, that Donald Trump, the president of the United States, cannot block users on Twitter for essentially the same reason.

“We hold that portions of the @realDonaldTrump account—the ‘interactive space’ where Twitter users may directly engage with the content of the President’s tweets—are properly analyzed under the ‘public forum’ doctrines set forth by the Supreme Court, that such space is a designated public forum, and that the blocking of the plaintiffs based on their political speech constitutes viewpoint discrimination that violates the First Amendment,” Judge Naomi Reice Buchwald wrote, as reported by CNN. The ruling was upheld a year later.

The Army defended its actions by saying that the banned users were violating Twitch terms of service against harassment and abuse. A rep also said that the Army Esports Team “does not regulate the viewpoints of participants on its social media forums,” but added that the Army may “regulate the time, place and manner of discussions on its recruiting social media sites. Army Esports social media sites are nonpolitical forums for sharing information about joining the Army.”

I’m really not sure how to wrap my head around the suggestion that the Army’s Twitch channel is “non-political,” but it’s at least refreshing to see it referred to openly as a recruiting channel. But the Army may also be hedging its bets: When its Twitch channel first came to light, the “About” page described it as a place to “share the Army’s passion for gaming, showcase competitions, and connect with our viewers.”

It’s been edited since then, however, and now say that it’s dedicated to “our member’s passion for gaming,” a distinction that may make it easier (legally, at least) for the Army to regulate what goes on in its channel.

The Army’s Twitch channel hasn’t been live since the questions about war crimes first started rolling in, as the esports team is now reviewing “internal policies and procedures, as well as all platform-specific policies.” The Army also acknowledged problems with a giveaway offer that actually led to a recruiting page, saying that it is now looking into giveaway options “that will provide more external clarity.”