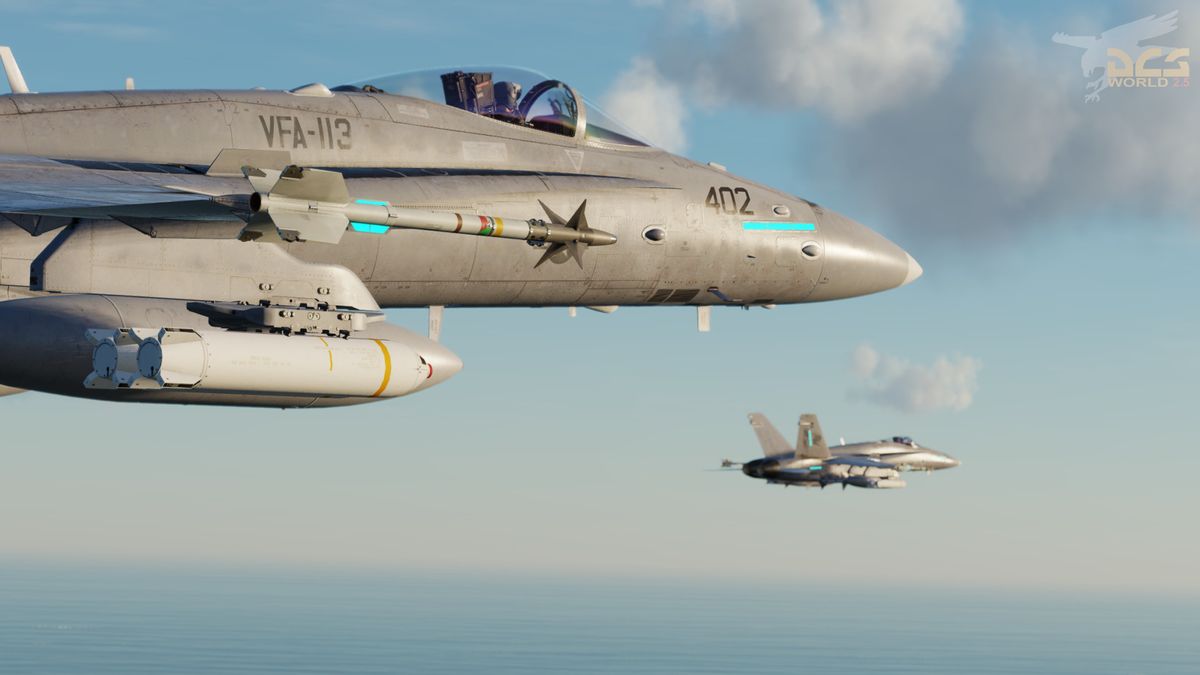 The Digital Combat Simulator (DCS) series is, as we said in 2018, one of the prettiest things you can play on PC. It’s also extremely realistic, which means it’s extremely complex, and in case there’s any doubt, have a look at this 16-minute tutorial video on cold-starting the A-10C. Literally, just starting it, no flying involved—this is clearly not the sort of game you just jump into and run with.

To help potential pilots ease into the cockpit, DCS publisher The Fighter Collection is holding a free-for-all month in DCS World Steam Edition, beginning on April 19 and running until May 19. DCS World is normally free to play, but only includes access to the Su-25T Frogfoot and TF-51D Mustang. During the free month, all DCS products (and there are a lot of them) except campaigns will be available for anyone to play without limit.

The free month might appeal primarily to existing DCS pilots who haven’t yet branched out beyond the two included planes: DCS said in the announcement that “the intricacies of these aircraft can be challenging and some of these modules require a substantial investment to get to grips with all the complexities of a real modern fighter.” But it could also open the doors to a broader audience, such as fans of Second World War planes who aren’t interested in modern fighters like the Sukhoi but might be drawn to the opportunity to take a Spitfire or FW190 up.

But my favorite part of all this is the trailer, a four-minute love letter to fighter planes of all types that includes a reading of the 19th-century poem Invictus and a reminder, as the bombs fall and the bullets fly and the music rises to a crescendo, that in these times of trouble we must all look out for one another. Yesterday’s Snowrunner trailer was very emotional indeed, but this one may outdo it.

Most DCS World Steam Edition content is also on sale for the duration of the free month for 50 percent off. More information about the series is up at digitalcombatsimulator.com.