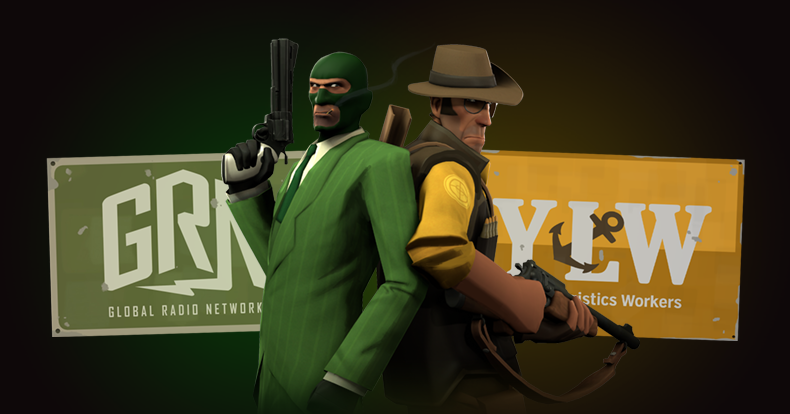 Ambitious and much-wanted mod Team Fortress 2 Classic released today. It’s a delicious serving of retro TF2 to those who hanker for such things, or a heady throwback to times long-lost for those who never experienced it. Per its developers, Team Fortress 2  Classic is “a re-imagining of the 2008-2009 era of the original Team Fortress 2, of which is what we consider the ‘Classic Era’, featuring old features that were scrapped and worked upon, or new content such as new weapons and gamemodes.”

It’s a remarkably well-produced mod that covers a lot of ground. It focuses on the original game modes like Capture the Flag and Special Delivery, but also adds in VIP—for some very old-school action—and Domination, a king of the hill variant. Due to the huge amount of extra work that would have been involved, it does not include Deathmatch. (That’s a separate mod, called Team Deathmatch Classic, by another team.)

Most exciting for me, at least, is that the TF2 Classic mod has two 4-team maps. These are Domination maps and they are absolute chaos, as four teams fight over three points. Is it a serious competitive mode? No. Is it really fun? Yes.

You can find the Team Fortress 2 Classic mod, and the simple procedure for installing it, at its homepage. The mod also has an official twitter, as does the mod’s development team.