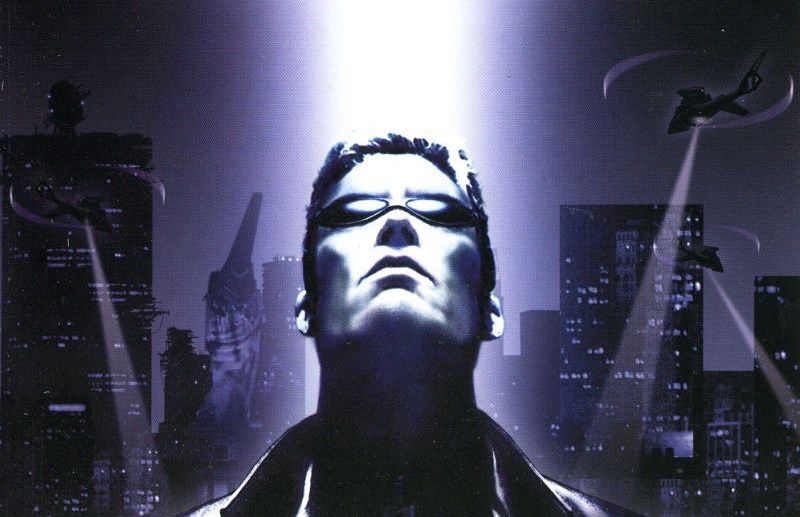 As part of its Stay Home & Play campaign, Square Enix has bundled together a strong collection of games from the archives. After releasing a massive collection of JRPGs, with Dragon Quest 11 and Final Fantasy 12 at half off, the Square Enix Eidos Anthology includes 54 games for $40 (£30), which is 95 percent off.

Some highlights from the anthology include all of the Tomb Raider games up until 2015’s Rise of the Tomb Raider, the Just Cause trilogy, and every PC release of the Deus Ex series. There’s also the Thief series for lovers of stealth, the Sleeping Dogs Definitive Edition if you’re up for a gangster story, and all the episodes of the first Life is Strange game.

These games, if bought individually, would set you back hundreds, but this bundle is available for $40/£30. There aren’t many recent releases, but it’s a bumper collection of classic Square Enix titles, and if you’ve had your eye on a specific series this bundle is the perfect time to get into it.

Not only will you get a bunch of games, but Square Enix says that 100 percent of the revenue made from the collection will “be distributed to charities across North America and Europe, including food banks and more.” For a full list of the 54 games, check out the bundle’s Steam page.