The spider-squashing, house-demolishing game Kill It With Fire is coming in August 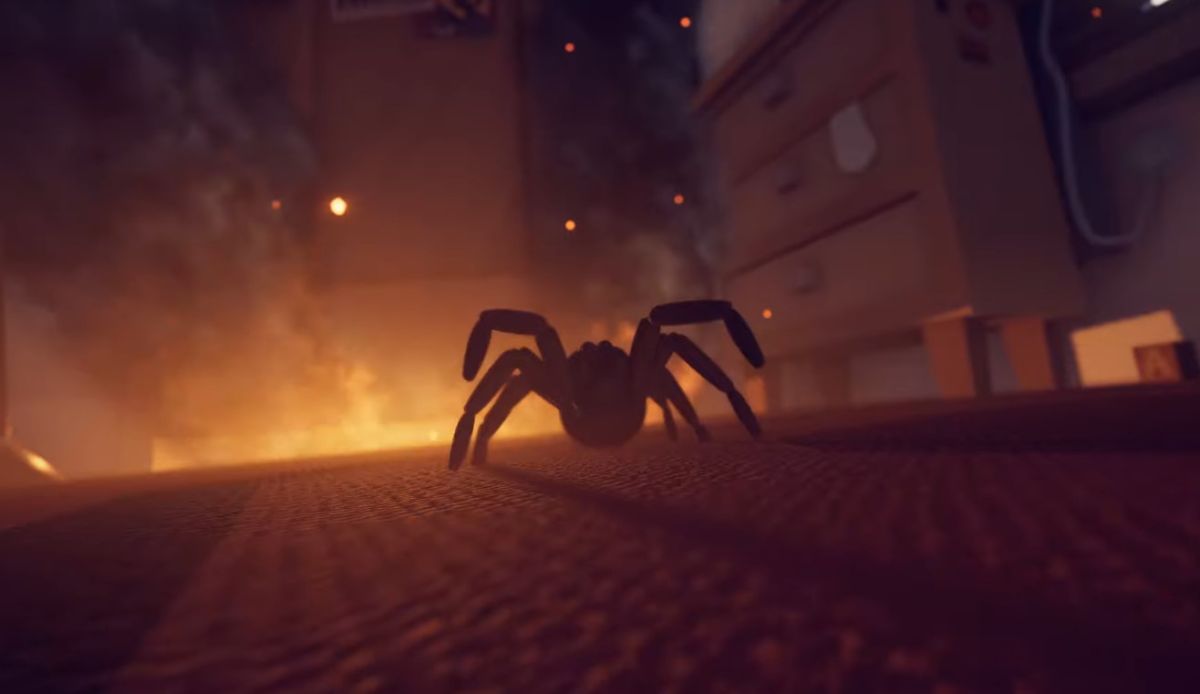 Kill It With Fire is a bonkers first-person game about arachnophobia and proportional response. I took a look at a demo for the game back in April and enjoyed it a lot: It’s dumb—really dumb—but demolishing a house to kill a few bugs (who were just minding their own business) is a lot of fun, and kind of cathartic, too.

The game was expected to be out in July when I played the demo, but it’s going to be a wee bit later than that. Developer Casey Donnellan announced today that Kill It With Fire will launch on Steam on August 13. He also dropped a new trailer showcasing some over-the-top spider-squishing action (“kill it with fire” is a very on-the-nose title) and said that a new demo is on the way too. The original, available through the Kill It With Fire Steam page, is still playable, but a standalone build called Kill It With Fire: Heatwave will launch on July 17 with updates that will offer more of what the game is all about.

For a closer look at Kill It With Fire and the ins and outs of killing spiders with elephant guns, check out the extended gameplay trailer below.