The Sims 4 is getting a reality TV show 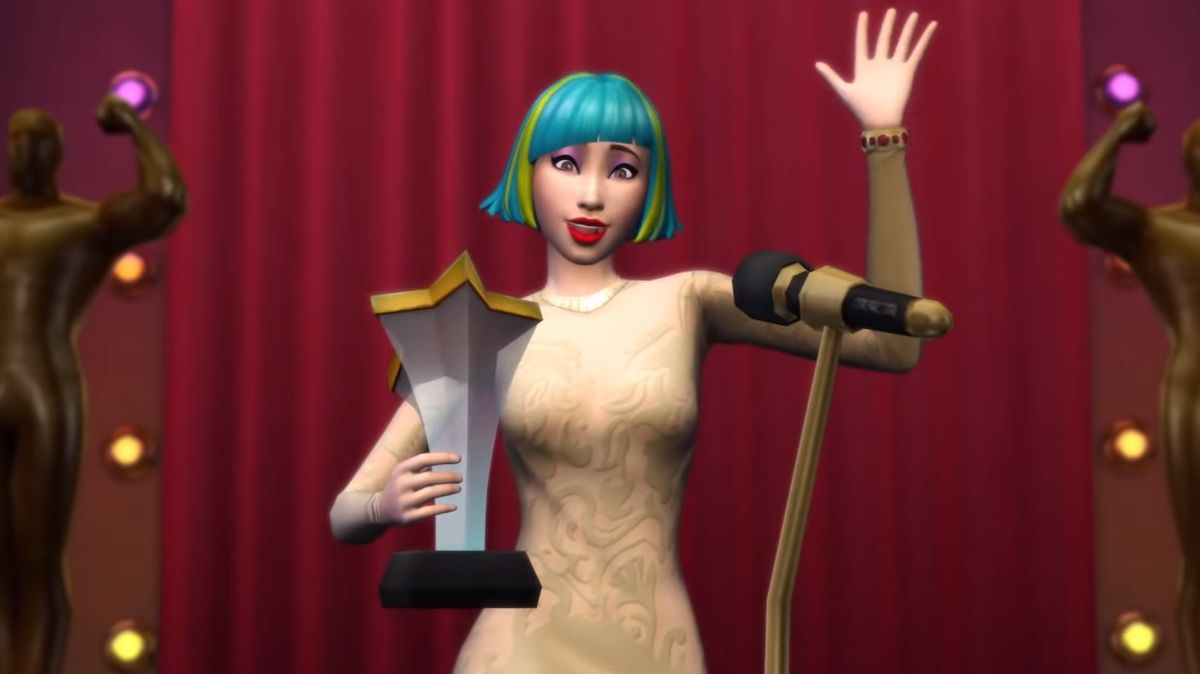 The Sims doesn’t exactly scream “esports potential,” but even building nice houses and spinning stories can be competitive, especially if there’s some cash on the line. And it looks like EA is banking on you wanting to watch this, because it’s making a competitive reality TV show out of The Sims 4.

Airing on TBS next week, The Sims Spark’d will give contestants challenges that they’ll need to overcome by putting together unique characters and yarns, probably like they’d normally do when they aren’t in front of a camera crew, but this time it’s against the clock and for a panel of judges. Imagine the 100 baby challenge, but it’s a sprint and at the end you might get booted off a TV show.

It’s not clear what the criteria is, and I imagine the last thing anyone mucking around in The Sims 4 wants to be told is that what they’ve made just ain’t good enough, but I do like the sound of a competition that prizes creativity over quick reflexes and kill counts. This is something even I could compete in—but not win, of course.

The 12 contestants, including creators and YouTubers like Doctor Ashley and Xmiramira, will be competing over $100,000, with their creations being judged by Sims 4 YouTuber Kelsey Impicciche, singer-songwriter Tayla Parx and Maxis producer Dave Miokte.

Episodes will air on Fridays on TBS, starting on July 17 at 11 pm EDT/PDT and concluding on August 7, with a repeat at 8 am on Saturday mornings. You’ll also be able to watch them online via Buzzfeed Multiplayer, where they’ll appear on Mondays.

Reality shows thrive on new blood—it’s a meat grinder hungry for anyone who fancies a bit of time in the spotlight and some cash. With that in mind, EA is hosting some in-game challenges, letting players compete for a chance to star in a future season of Spark’d. The Spark’d Challenge Program starts on July 17.

You can get a sneak peek of the show this Friday on TBS’s ELEAGUE Game Night, where some contestants, along with host and American Idol finalist Rayvon Owen, will show off some clips from the show and put their building and fashion skills to the test.