The Rock of Ages 3 open beta starts on June 9th 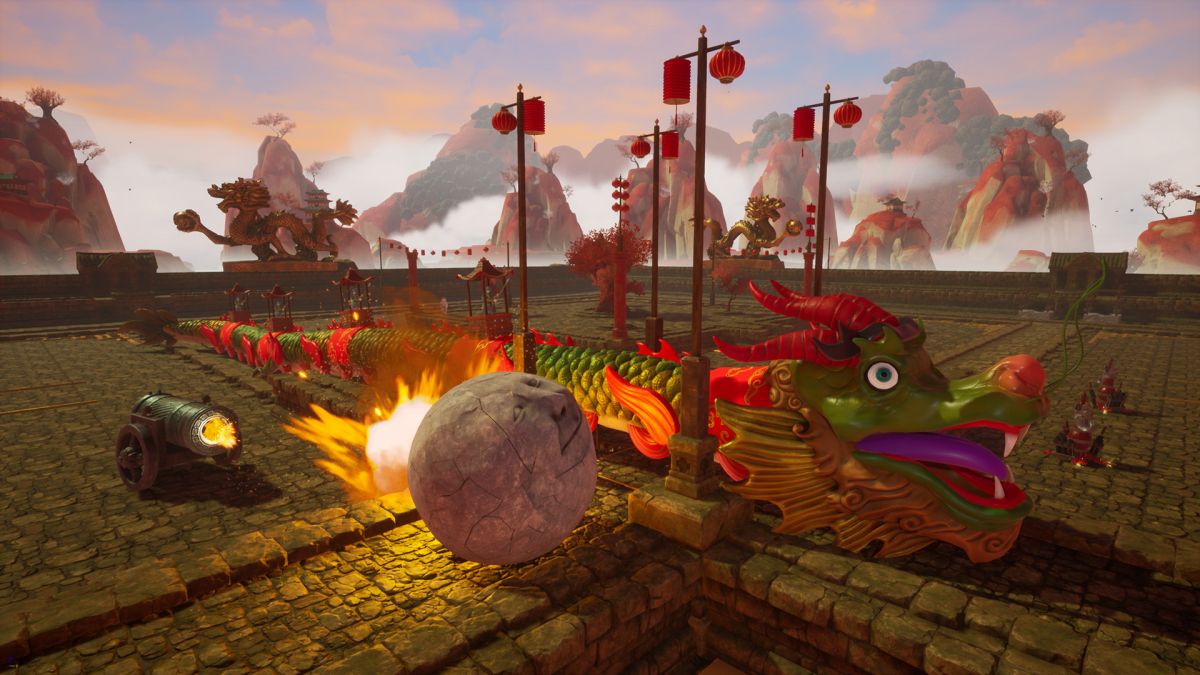 Fun series about rolling a heavy object to crush things Rock of Ages is getting a new sequel soon, and that’s exciting, and also it’s going to have an open beta, which is more exciting. The open beta for Rock of Ages 3: Make & Break will start on June 9th, and you can sign up for it at publisher Modus Games’ website. Rock of Ages first came out in 2011, back when there were like five or six new games on Steam a week max. It was followed by eye-wateringly-bad pun title Rock of Ages 2: Bigger & Boulder in 2017. I’m honestly a bit disappointed that ACE Team didn’t think of a better joke for the third game’s title.

Rock of Ages is a “competitive tower defense meets arcade action” game with a “Monty Python-esque” sense of humor. It was quite well-received back in 2011, then again in 2017, so I expect no less than cheese-wheel-crushing-a-cow levels of quality from this one. Take from that phrase what you will.

The third game’s banner feature is a system to make new maps and share them with others online. I look forward to creating some Mario Maker-esque hells for you all. Perhaps I will even make some good maps as well. Only time can tell.

You can find Rock of Ages 3: Make & Break at its official website and on Steam. (I will not make any good maps.)