The Red Door, reportedly Call of Duty 2020, is on the Microsoft Store 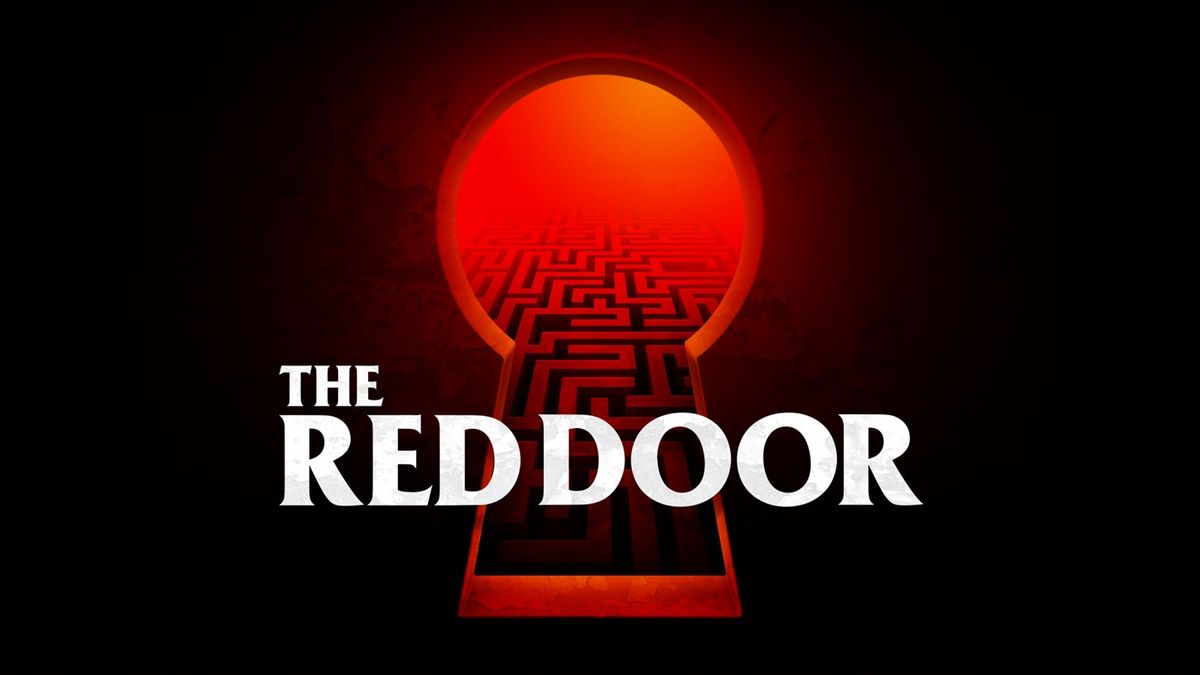 Despite being more than halfway through the year, the next instalment in the ceaseless Call of Duty series is still a complete mystery. Activision hasn’t been giving anything away, and so far all we’ve had to go on are leaks and rumours. But now it might have appeared on the Microsoft Store.

A listing for an Activision shooter called The Red Door recently arrived on the store with no fanfare or announcement from the publisher, accompanied by only a brief and enigmatic description, below.

“There is more than one truth. If you go looking for answers, be ready to question everything and accept that nothing will ever be the same. The Red Door awaits, do you dare step through it?”

With the listing being so purposefully mysterious, it doesn’t seem like another case of a game appearing on the store earlier than planned. It’s not been taken down yet, either, suggesting Activision is in on it, teasing the upcoming game.

But where’s the Call of Duty connection? The rating, genre and publisher all fit, but there’s nothing there that’s explicitly linked to the series. However, this isn’t the first time we’ve seen the name The Red Door. Last month, PlayStation serial database SerialStation posted a listing for it, accompanied by a content ID that shed some light on the mystery game: UP0002-CUSA20046_00-COD2020INTALPHA1.

Its appearance on the Microsoft Store seems to confirm it then—the Call of Duty 2020 alpha is coming.

While the listing doesn’t give away any details about the setting or final name, it’s rumoured to be Call of Duty: Black Ops – Cold War. That was leaked back in May, but the Cold War setting was also suggested by Kotaku last year. Allegedly taking place in Vietnam, it was originally in development at Raven and Sledgehammer, but now Treyarch’s running the show.

As noted on Reddit when the SerialStation listing was spotted, The Red Door already has a connection to the Black Ops series. The Rolling Stones’ Paint it Black was used in the Black Ops 3 reveal trailer and begins with “I see a red door and I want it painted black.” The song also appeared in the credits for Full Metal Jacket and was recorded during the Vietnam War.

The evidence does seem to be mounting up, but Activision still isn’t saying anything. There’s no date attached to it in the store, but it seems likely that we’ll learn more soon.