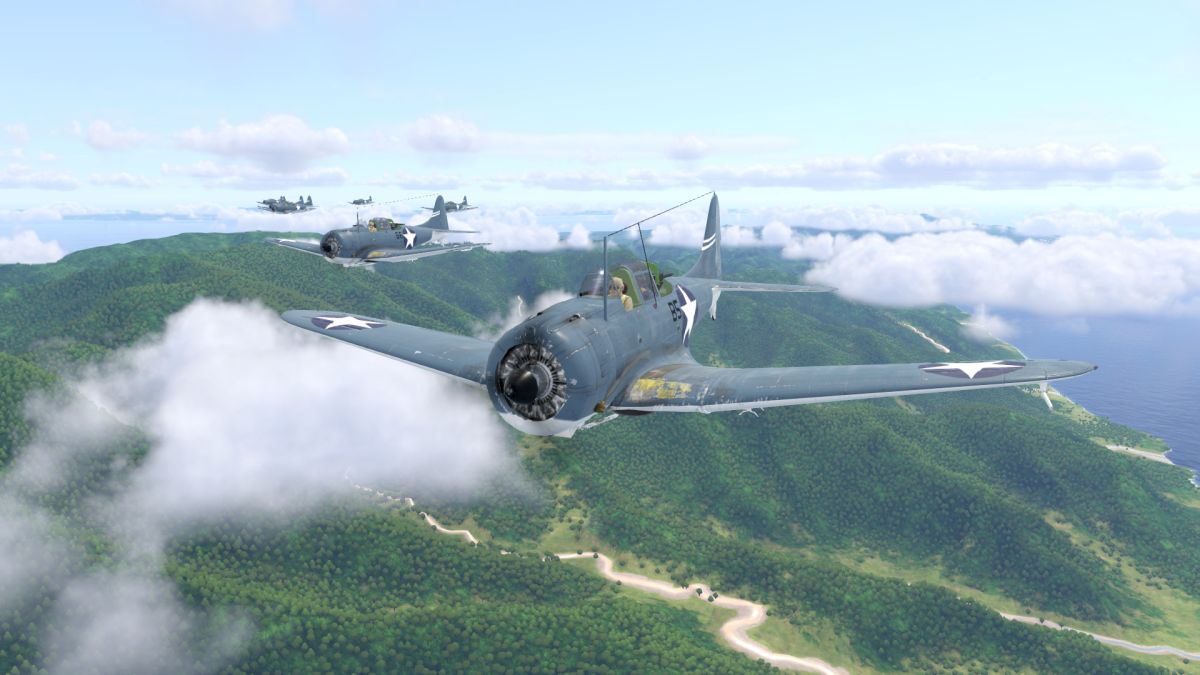 The publisher MicroProse might ring a bell in the minds of classic strategy and simulation fans. The studio was responsible for publishing games like Civilisation, Civilisation 2, and the first XCOM game, UFO: Enemy Unknown, back in the early ’90s. The studio closed its doors many years ago but has now made a return and announced three new war-based games heading straight to Steam.

The first is Sea Power, a naval strategy game that lets you control NATO and Warsaw Pact forces in modern naval warfare. The game’s Steam page says that Sea Power will take place in the Cold war era between the ’60s and ’70s, include both historical and fictional single scenarios, have scalable realism, and feature real-time combat.

The second game, Second Front, brings the action back to land with a turn-based tactical World War 2 game. Second Front leaves realism for more 3D toy soldier-style visuals. It comes with multiple campaigns that include German, American, and Russian units, with games taking place in 60-turn battle cycles. The war sim also has an editor that lets you create your own scenarios and campaigns.

The third of the trio is Task Force Admiral, another Word War 2 simulator but from the perspective of American aircraft carriers. You play as the commander in charge of destroying enemy naval forces in real-time action campaigns. The Steam page boasts that Task Force Admiral has over 90 classes of ships and 40 types of aircraft that stay true to their real-life counterparts.

MicroProse has yet to reveal release dates for any of these three titles but says that it has ambitious plans with other announcements to follow soon. If you’re into tactical strategy games, check out our beasty list of the best strategy games on PC.