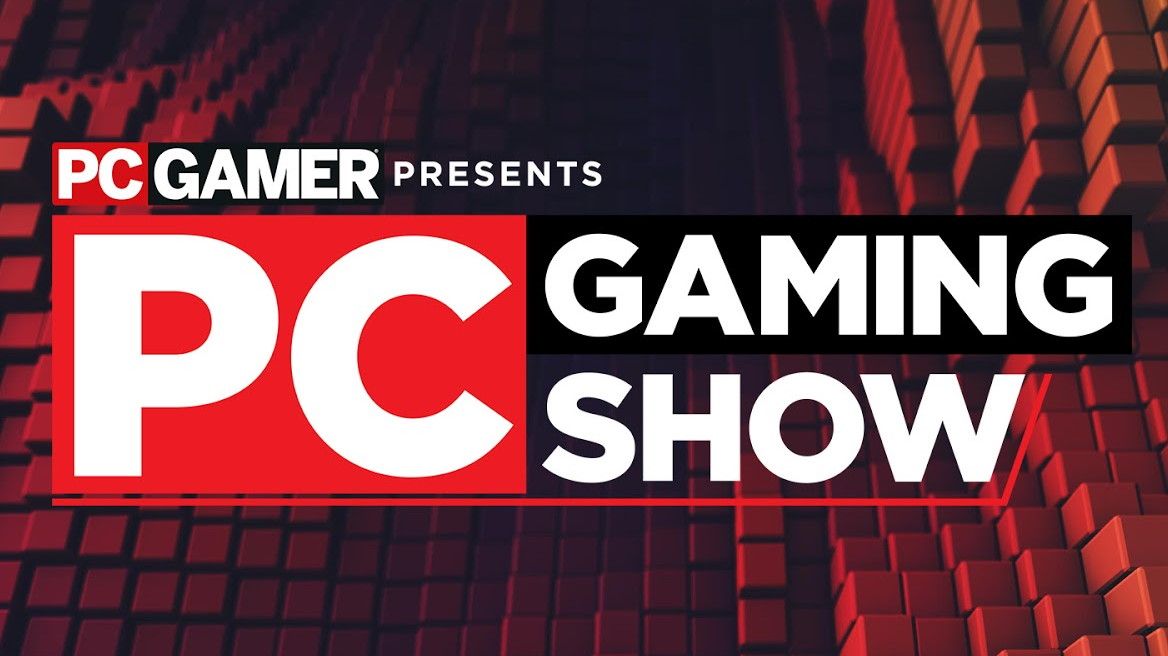 The PC Gaming Show will return this Saturday, June 13 at 11 AM Pacific, with the biggest lineup in its six-year history. More than two dozen participants will take part in reveals, trailers, and interviews that will include a chat with Rocketwerkz founder Dean Hall about what’s coming next from the studio, a first look at Surgeon Simulator 2, a Torchlight 3 surprise, and (this is one I’m personally looking forward to) a brand-new trailer from Dusk and Amid Evil publisher New Blood Interactive.

More than 50 games will appear in this year’s show, from developers including:

While past PC Gaming Shows have been broadcast live, this year’s event will be pre-recorded, with hosts Sean “Day9” Plott and Frankie Ward taking to the air from a custom studio we built in LA. But they won’t be broadcasting alone: The show will also feature gaming celebrity cameos and a mystery co-host.

Intel is coming to the virtual party too, to show off a one-of-a-kind, custom-built PC inspired by A Total War Saga: Troy, one of this year’s featured games, that it’s giving away in July.

“With this year’s PC Gaming Show, we still wanted to deliver on the spectacle and level of production that gamers expect from gaming press conferences,” PC Gamer global editor-in-chief Evan Lahti said. “We’re not going to just show people a Zoom call with some video games in it. We want this to be a unique and fun moment for PC gaming.”