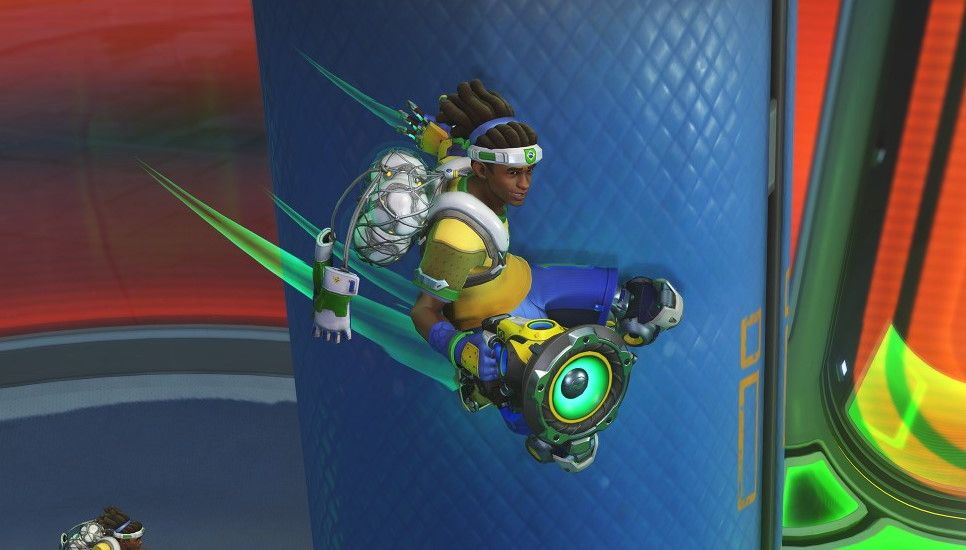 The Overwatch Summer Games have returned for 2020, and you know what that means—it’s time to play some Lucioball.

This year’s event introduces a “faster, more chaotic” game mode called Lucioball Remix, which puts two balls in play through the entire match. When a goal is scored, the ball will respawn after a brief pause, but players will not reset like they normally do—you just keep on playing.

Bonus balls, worth bonus points, will also spawn in occasionally, and a couple of Lucioball maps are being changed up to keep things moving quickly: Busan is getting new pillars and surfaces to enable more opportunities to go wall-riding, while Sydney will have “a ton of jump pad surfaces” added.

Lucioball will also see some mechanical updates for 2020:

As usual, players can pick up some limited-time sprays, icons, and Epic skins by winning games in Quick Play, Competitive, or the Arcade during the Overwatch Summer Games.