The Outer Worlds wins the Nebula Award for game writing 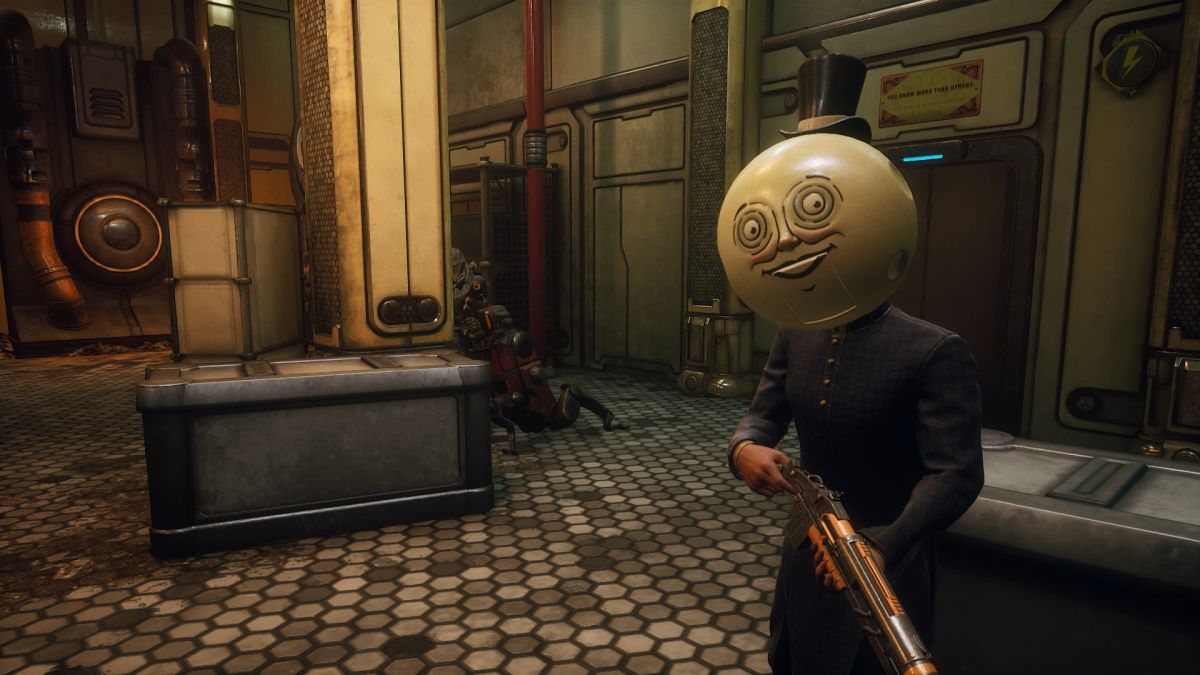 The Science Fiction and Fantasy Writers of America has presented The Outer Worlds with a Nebula Award for game writing, it announced over the weekend.

While the awards show initially only covered novels and short stories, it’s slowly expanded to include film and TV scripts, dramatic presentations and, as of 2018, game writing.

The other nominees were Disco Elysium, Outer Wilds, The Magician’s Workshop and Fate Accessibility Toolkit. Of the group, The Outer Worlds is easily the most conventional, both in how the narrative is presented and its content, though there are moments and characters that are undeniably well written, most notably in the depiction of asexual romance through your companion, Parvati.

I really thought Disco Elysium had this one in the bag, to be honest. Indeed, Disco Elysium ruined The Outer Worlds for me. There’s no other game like it, and the quality of its writing and complexity of its themes is a big part of that. Outer Wilds also gave us a great story inventively told that combined gameplay and narrative in a way that would be hard to replicate outside of this interactive medium.