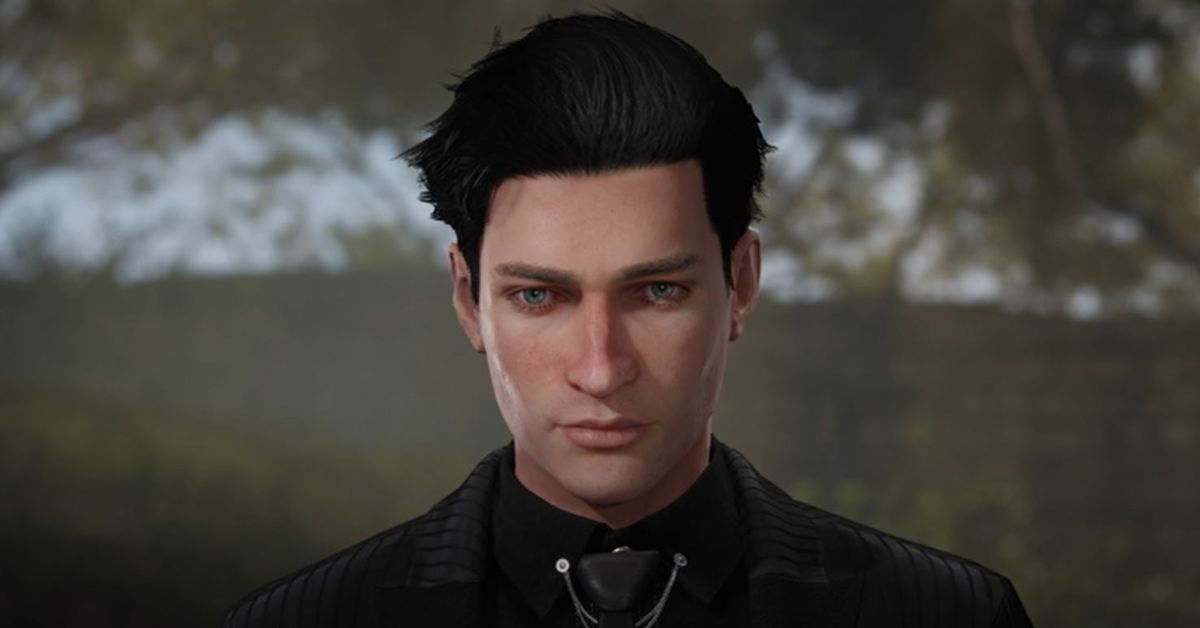 Frogwares has announced the next instalment in its quietly beloved Sherlock Holmes series, and this time things are a bit different. This time Sherlock Holmes isn’t a regal looking middle age bloke, but a very debonnaire 21-year-old. Meanwhile, the game won’t take place in London like most Sherlock tales do: this time he’s investigating murders on a picturesque open world Mediterranean island. Some people have all the luck.

Like previous games in the series, Sherlock Holmes: Chapter One is a story-driven affair, but don’t expect a complete lack of bloodletting. Holmes can apparently “exploit the environment” in order to dispense of foes without directly killing them (because that means you didn’t kill them, of course). There’s weapons as well, but mostly you’ll be looking and listening.

Most tantalising is the opportunity to see Sherlock Holmes as a young fellow. It looks like he’ll be a cocky one: Frogwares describes him as “cavalier” “arrogant” and “naive” in its press release. In an interview with Gamespot, a Frogwares rep describes him as “not a traditional character. He has this raw talent [for discovering the truth] that’s sort of untamed. He’s more arrogant, and much more volatile in this game compared to [other] versions.”

Sherlock Holmes: Chapter One releases in 2021 on Steam, Epic Games Store and GOG. Check out the trailer below.

While you wait, Andy quite liked Sherlock Holmes: Crimes and Punishments.