The next season for Call of Duty: Warzone and Modern Warfare has been delayed 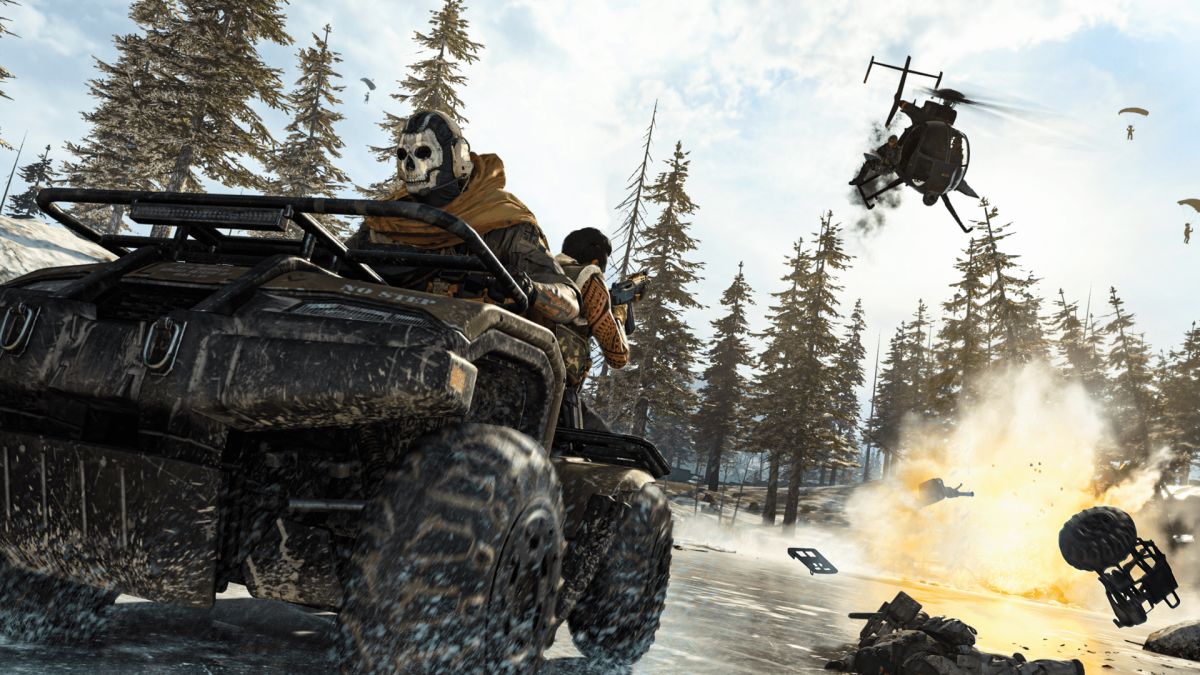 The next season of Call of Duty: Modern Warfare and its battle royale component, Warzone, has been delayed. The official Call of Duty Twitter account made the announcement today, writing that “now is not the time” ahead of the scheduled June 4 release.

“Right now it’s time for those speaking up for equality, justice and change to be seen and heard. We stand alongside you.”

This delay and accompanying statement relates to ongoing protests against police violence in the US and throughout the world, following the May 25 killing of George Floyd by police officer Derek Chauvin in Minneapolis, Minnesota. In a similar move, Sony announced it will delay a scheduled PlayStation 5 event until further notice, and Electronic Arts has delayed its Madden NFL 21 announcement.

In support of the #BlackLivesMatter movement, PC Gamer staff has collated some resources here, as well as a list of relevant charities.