The next big update to Windows 10 gets a final round of testing, arrives next month 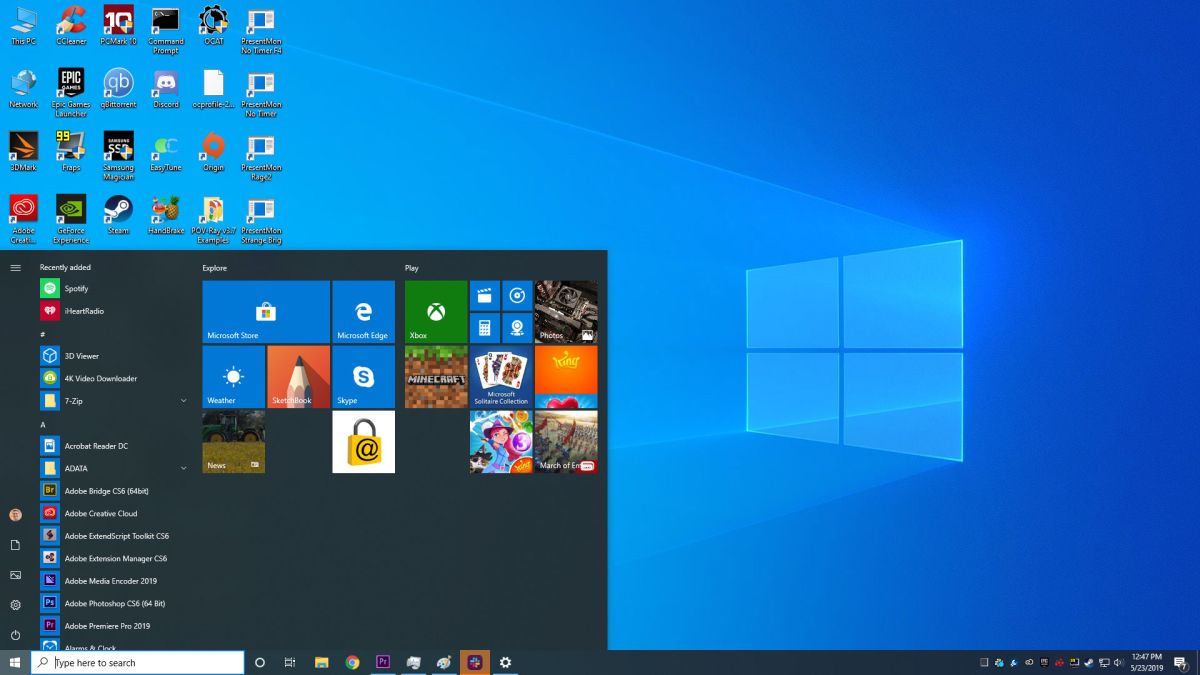 The first of two major updates to Windows 10 this year is just about ready to be pushed out. It’s also now officially called the Windows 10 May 2020 update (formerly known simply as 20H1), as Microsoft has veered away from more creative titles for these feature upgrades in favor of month and year categorizations.

A new preview build landed in the Windows Insider program yesterday, and according to Brandon LeBlanc, the program’s senior product manager, it is likely the last one before it releases to the public.

It contains a handful of last-minute bug fixes, including an odd quirk that was preventing the rear camera flash from working on devices that have one. Inevitably, some unfixed bugs will hitch a ride on the build that gets pushed out to the public next month, but hopefully nothing major.

Interestingly, Microsoft has been running into some hiccups with Mixed Reality headsets on the May 2020 update. There’s a chance these issues will not be resolved in time for a public launch.

At this point, it’s best to just wait a month for the May 2020 update to arrive. If you’re dead set on previewing it beforehand, however, the latest test build is as polished as it will get in the Insider program. You can grab it by navigating to Settings > Update & Security > Windows Insider Program and then clicking the ‘Get started’ button.

The May 2020 update will introduce improvements to Windows Search (it will be better at parsing typos and still finding files); update the Performance tab on the Task Manager to show the drive type (SSD or HDD rather than simple ‘Disk 1’ and ‘Disk 2’ labels), and add temperature monitoring for GPUs; and include some tweaks to improve gaming performance and video playback on multi-monitor setups, among other things.