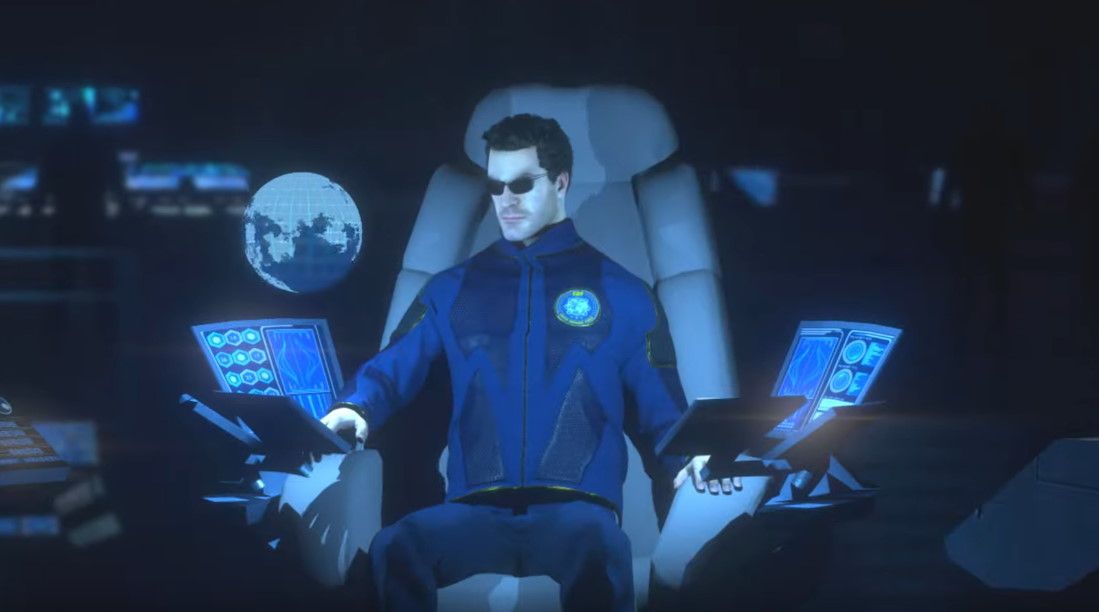 Today’s Devolver Direct livestream did not nail down a specific release date for Serious Sam 4, which is expected to be out in August. It did serve up a new gameplay trailer, however, showing off familiar Sam-style FPS action, but also an out-of-nowhere narrative twist that casts the hero of the series as a starship captain.

The trailer opens with Serious Sam briefly describing his “awesome” life long ago in command of a starship, the Surveyor, as it lands on a very unpleasant-looking alien world. Instead of exploring that interesting new aspect of the character, though, it immediately cuts to an array of ridiculous weapons being deployed against an array of ridiculous monsters.

I have no idea what the significance of the story is, but the gameplay looks to be exactly what you’d expect from a Serious Sam game. Serious Sam 4 promises to be much bigger than previous games, though: Croteam said in May that its new “Legion System” will enable hundreds of thousand of enemies to be rendered simultaneously, which sounds perfectly appropriate for the series. There will also be new weapons and enemies, and obviously plenty of returning favorites, too.

I have to admit that I’m curious about the interstellar exploration angle (humanity had traveled to the stars in Serious Sam lore, such as it is, but it’s not exactly a focal point of the game), and also that big, Doomsday-looking guy at the end. What really caught my attention, though, was the logo that appeared just after the trailer in the Devolver Direct livestream, referring to it as Serious Sam 4: Planet Badass. Devolver confirmed in May that it had dropped that most marvelous subtitle, which I thought was genuinely sad, and while it doesn’t appear in the trailer itself, its presence in the Devolver Direct livestream gives me hope that someone saw fit to put it back.

(It’s probably just old assets, but I dare to dream.)

Speaking of Devolver Direct, this year’s livestream was another bizarre, blood-soaked descent into mayhem and marketing, with a few fun trailers (including this one) scattered throughout. You can watch the whole thing here.