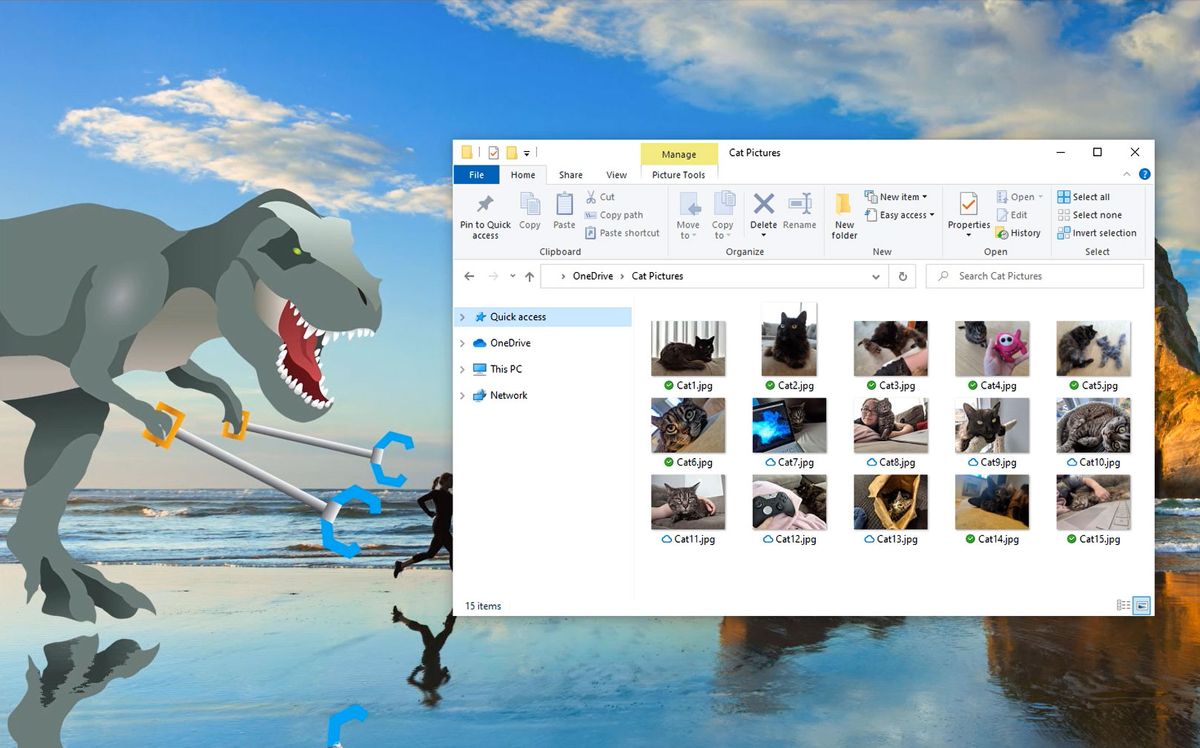 After waiting nearly two months for the May 2020 Update for Windows 10 to be available on my PC, I was finally able to upgrade my main desktop recently, and now I know why—Microsoft said it has begun a new phase in the rollout based on data it has collected through some fancy machine learning-based training. Whether you should apply the update on your own PC (assuming it’s now available to you), however, is a matter of weighing risk versus rewards.

Microsoft has been throttling the rollout of the May 2020 update, which first arrived on some PCs on May 27. The staggered release schedule gives Microsoft some breathing room to identify and stomp out bugs that might have been missed during months of testing within the Windows Insider program. And yes, there are several known issues with the latest update.

There are also a bunch of issues that have been resolved, which is the reason why Microsoft is confident enough to expand availability to more PCs.

The issues that are still being investigated include the following:

A few of those issues have been on Microsoft’s radar since the May 2020 Update first arrived two months ago, while others (like the dragging the mouse bug) manifested more recently. I’d suggest using the above list as a guide in deciding whether to apply the update. For example, if you rely on using multiple Bluetooth devices, you may want to wait until that issue is resolved.

Fortunately, Microsoft is not sitting idle. While there are seven outstanding issues, it has fixed just as many, including the following:

You can check if the May 2020 update is available on your PC by navigating to Settings > Update & Security and clicking the Check for updates button. If it is still not showing up and you really, really want it, you can attempt a manual installation by heading to the Windows 10 download page and clicking on Update now.

Just be advised that a manual installation may not work. Before it officially arrived on my own PC, I tried to go that route on two separate occasions, and both times it went part way through the process before abandoning the routine with an error message.