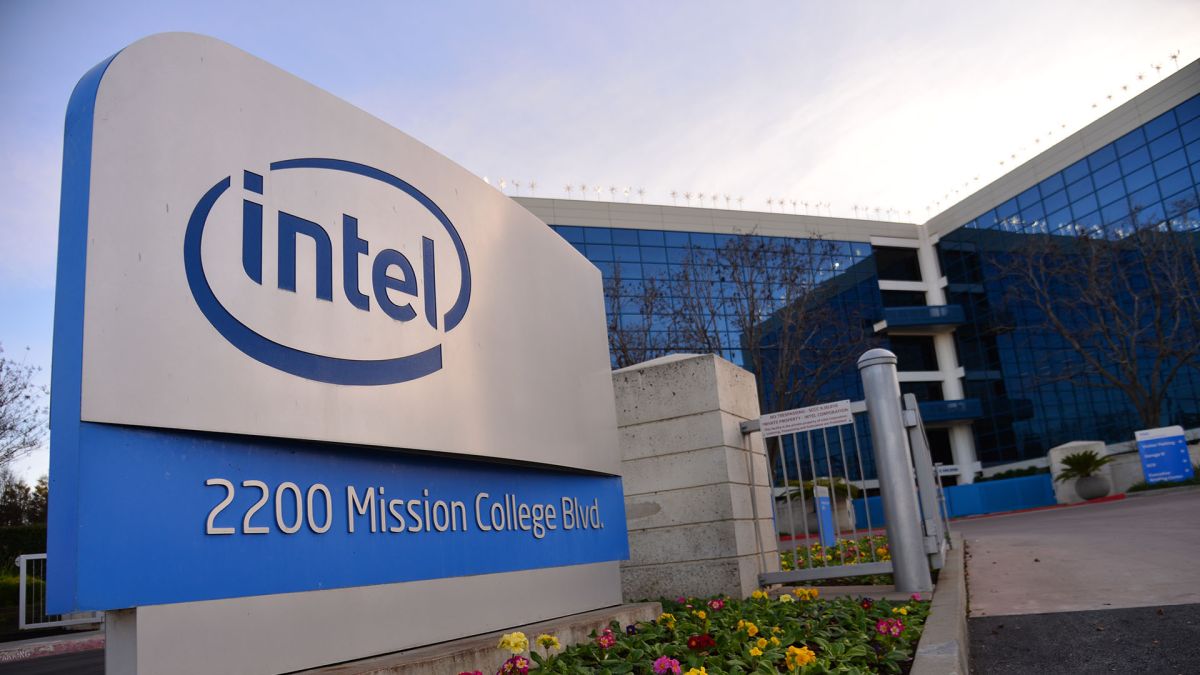 One of the key figures behind Intel’s chipmaking efforts is departing the company. Jim Keller, senior VP of the Technology, Systems Architecture, and Client Group (TSCG) and general manager of the Silicon Engineering Group (SEG) joined the company in 2018 to lead the way in the company’s designs, yet his stint at Intel has been short-lived as he leaves effective immediately.

The reason for Keller’s departure is not known, and only cited as “personal reasons” within a press release on the Intel newsroom—we hope all is well. He will remain at Intel for six months as a consultant to ease the transition for his replacement, or replacements.

That leaves Dr. Murthy Renduchintala, president of the TSCG, to find a replacement for Keller’s broad remit, which spanned many product divisions.

Sundari Mitra, leader of the Configurable Intellectual Property and Chassis Group, will head up the newly-created IP Engineering Group; while Gene Scuteri will lead the Xeon and Networking Engineering Group. Of greatest interest to us gamers is the appointment of Daaman Hejmadi, who will be returning to lead Intel’s efforts in the Client Engineering Group, responsible for System-on-chip (SoC) and designing next-gen CPUs, chipsets, and devices—like those numbering our best CPU for gaming guide.

Navid Shahriari will continue to lead the Manufacturing and Product Engineering Group, rounding off the senior executive team in charge of delivering products capable of keeping AMD off its tail and ARM out of its customers’ server racks.

Keller’s history in chipmaking is long and successful. He was part of AMD’s efforts disrupting Intel with the K7 Athlon processor, and led the K8 project thereafter. You might be familiar with his most successful project at AMD: the Zen microarchitecture. You know, that one that’s still causing headaches for Intel as we head towards Zen 3 and Ryzen 4000 chips.

Keller will remain in a consultant position for six months, but this does make us wonder what changes are on the way for Intel’s next-gen architectures and roadmaps, if any.