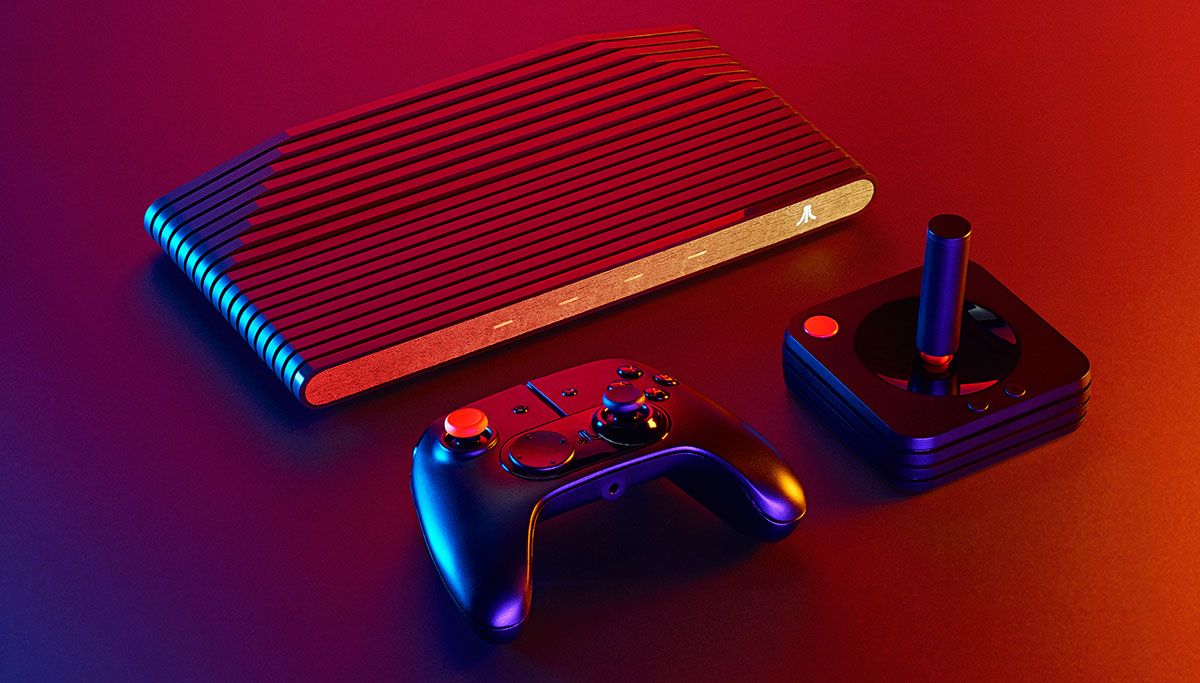 The Atari VCS retro console has finally been given a delivery window, and units will ship before December 24, 2020. Backed by 11,597 people—for a grand total of £2,446,857—back in June, 2018, it would appear as though the long and tumultuous wait for the console is nearly over.

Backers of the Indiegogo campaign will reportedly begin receiving their systems from October, a tweet from the official Atari VCS account says. Following that, pre-orders are now live for those of you that didn’t fancy the two-year wait for the Atari throwback console.

And what a long and shaky wait those two years have been (if you don’t count the pre-Indiegogo promises, starting way back in 2017). During the intervening years, the console’s architect, Rob Wyatt, quit the project, claiming his company, Tin Giant, hadn’t been paid. Atari subsequently failed to respond to Wyatt’s lawsuit in Colorado court.

Or there was that time when Atari was stripped of official mod status in the largest VCS subreddit for attempts to mute users voicing their concerns over the delivery of the console. Company COO Michael Artz responded with “no news is good news” in a public blog. He does, however, seemingly pay no respect for the old idiom ‘there’s no such thing as bad press’, as Atari once called reporters at The Register “irresponsible trolls” for, what it claims, was some bad reporting of a GDC interview. Said journos followed up by providing a recording of their entire interview with Artz.

If you want a full breakdown of the console’s tricky history, including a list of delays and tweaks, you can find one over at the “biggest and best unofficial community”, the Atari VCS subreddit.

The company’s actions have never left me with a huge level of confidence in its ability to deliver, hence why a shipping date for the Atari VCS feels quite so newsworthy as it is. What’s profoundly positive about this whole affair, however, is that those waiting all this time to get their hands on the console may finally get to enjoy it for themselves.

As for the console itself, the Atari VCS 800 system is built around an AMD Ryzen Embedded SoC, and fitted with 32GB of storage and 8GB of DDR4 RAM. It operates using a custom Linux OS. The ‘All-in bundle’ available to order comes with an Atari VCS 800, Classic Joystick, and Modern Controller for a grand price of $390.