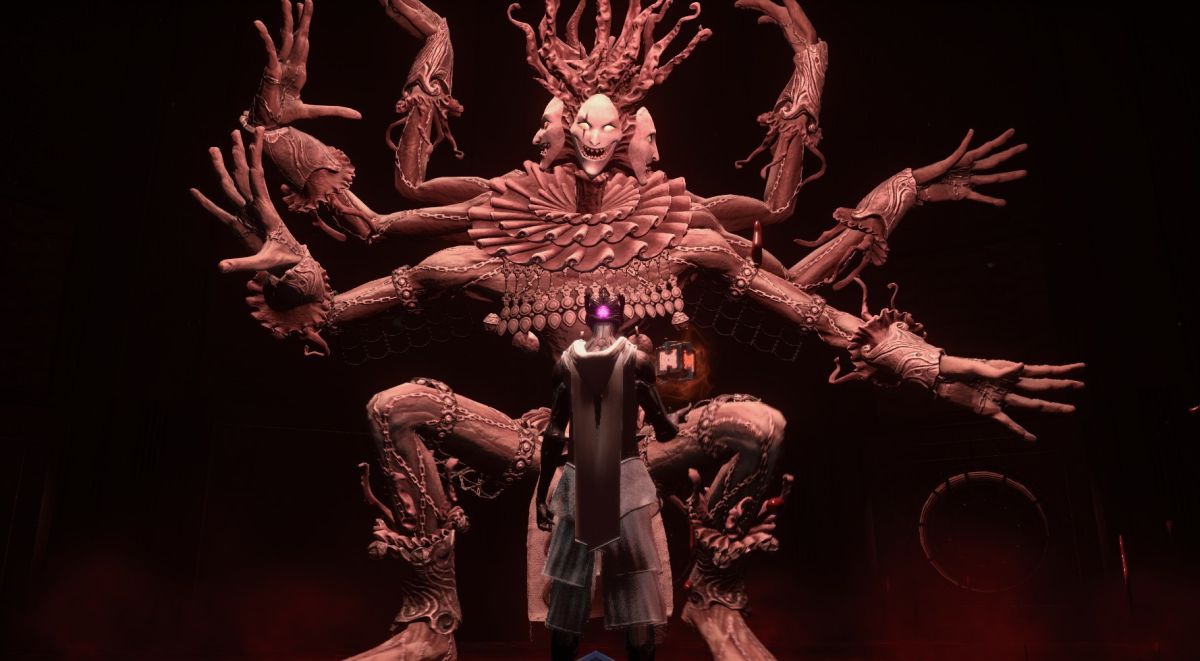 Hellpoint is a horror sci-fi Souls-like set aboard the space station Irid Novo, a once-bustling hub of human activity that’s now overrun by hostile aliens from another dimension. A February trailer was thoroughly dark and unpleasant in all the right ways, but unfortunately the April release date it delivered isn’t going to work out.

“In light of the unprecedented events facing the world, we have been forced to postpone the launch of the game,” Cradle Games creative director Matt Boudreau said. “We plan to use the additional development time not just for polishing, but also to address the feedback we’ve gathered and make Hellpoint an even better gaming experience for everybody! The feedback of the community had such enthusiasm and energy.”

The Souls-like gameplay aboard a derelict space station is enhanced by Hellpoint’s “Quantic system” that makes minor adjustments to the game world every time you die, and also triggers events based on the station’s 21-hour rotation around a black hole. It also supports local and online co-op and PvP multiplayer.

Hellpoint doesn’t currently have a set release date, but the delay should be relatively short, as it’s now slated to be out by the end of June 2020. It’s available for wishlisting on Steam, and more information is up at cradlegames.com.