The latest Call of Duty: Modern Warfare and Warzone update adds a new sniper rifle and nerfs the Grau 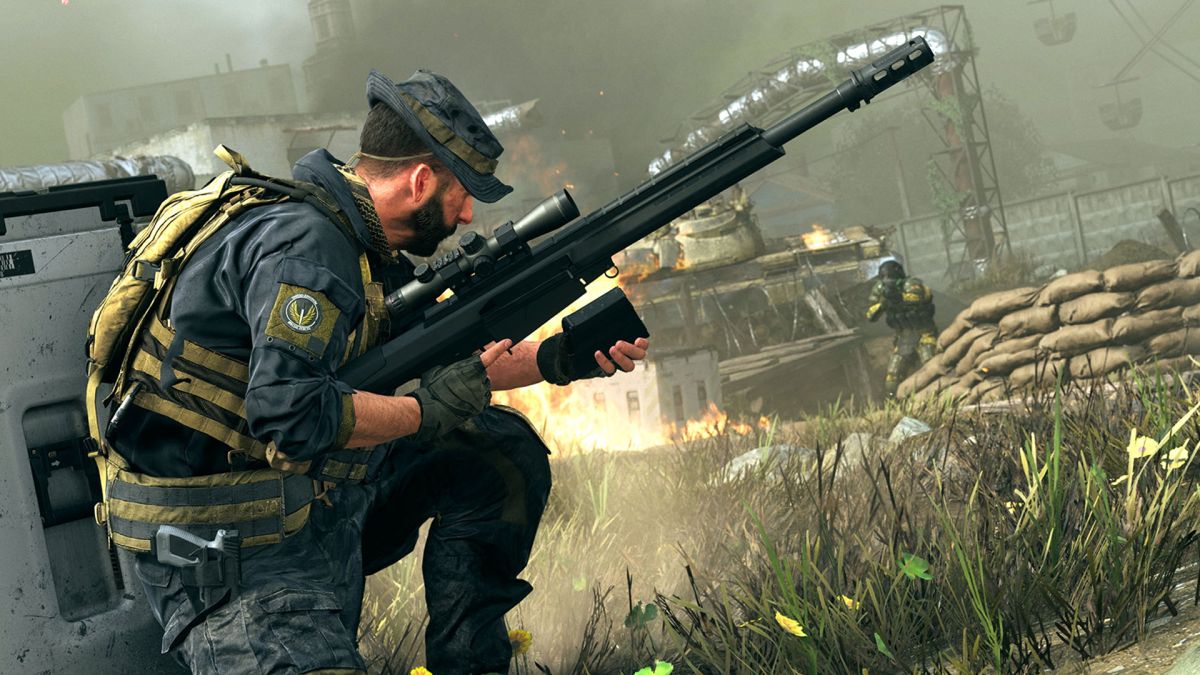 Call of Duty: Modern Warfare’s ‘Season 4 Reloaded’ patch is available to download, adding support for up to 200 players in Warzone, as well as a new weapon, map, and operator. The 36GB update also introduces several weapon adjustments, including nerfs to the Grau 5.56 and buffs to sniper rifles across the board.

The Grau 5.56 has been a staple of the Warzone meta for months now, with countless players adopting the lightweight and powerful weapon as a solid alternative to the M4A1 and M13. Although it appears that the unrivaled mobility and range that previously accommodated a number of Grau 5.56 builds has finally led Infinity Ward to curb its powers.

Usually praised for its potency at longer distances and low recoil, the Grau 5.56 has had its damage range reduced. Both its FSS 20.8” and Tempus 26.4” Archangel barrels won’t feel quite as responsive as before as they’ve also suffered a blow to recoil compensation. While adjusting to the increased recoil will take some getting used to, it doesn’t sound as though the weapon is worth dropping entirely. These changes may encourage players to freshen up their loadouts and take the Kilo 141 and FAL for a spin, but I doubt this is the last we’ll see of the Grau 5.56. If anything, the nerfs to the No Stock attachment that now add additional recoil and decrease aiming steadiness will have a greater effect on the meta.

If sitting on a roof and patiently picking off unsuspecting opponents is your game plan, you’ll be happy to hear that sniper rifles have been tweaked for the better. The HDR was already a beginner-friendly sniper, but it now guarantees a one-hit shot to the lower torso at any range. The AX-50 benefits from increased damage range, and the Dragonuv welcomes a boost to both its fire rate and ADS speed. As these buffs arrive alongside the new Rytec AMR, I imagine it’ll be a powerful addition to the lineup.

Here’s the full breakdown of the updated Call of Duty: Modern Warfare and Warzone playlists, weapon adjustments and bug fixes this time around. Activision has also shared a detailed blog post to help get you up to speed on the season 4 Reloaded changes.