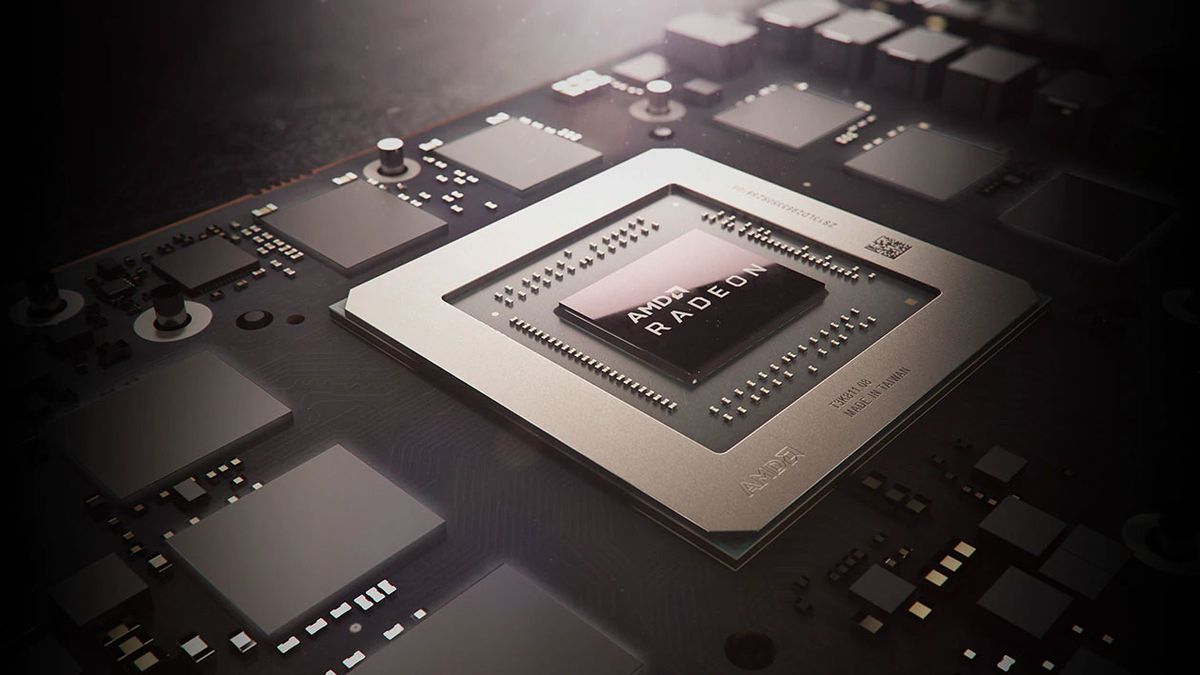 There is a new AMD Radeon Software Adrenalin 2020 Edition driver available, and with it comes more than two dozen bug fixes, a new bug reporting tool, and optimizations for Disintegration.

The integrated bug reporting tool appears to be in response to ongoing black screen issues that continue to plague some Radeon GPU owners. In light of complaints popping up on Reddit over the past several months, AMD had previously implored users to submit bug reports directly to the company. Then more recently, it began testing an integrated bug reporting tool in the Windows Insider program. That feature is now available to everyone.

“AMD will continue to monitor and investigate any new reports of black screen or system hang issues during extended periods of gameplay closely. Users are encouraged to use the new bug reporting tool for any issues they may encounter,” AMD states in the 20.7.1 release notes.

Before this driver release, the Radeon Software utility offered an option to report bugs to AMD, but invoking it would send users to AMD’s website to both spell out the problem and input system specifications. The new integrated tool makes things easier by extracting the relevant specs, leaving the user to simply outline the problem. Whether this results in more stable releases and faster responses to issues remains to be seen.

In the meantime, the 20.7.1 driver fixes squashes a whole bunch of bugs. They include:

It’s an extensive list of bug fixes, though several known issues remain. For example, AMD is aware of an issue that is causing corruption or system hangs on Radeon RX 5000 series cards when launching a VR application using the Oculus Rift.

AMD also knows about the performance metrics overlay and performance tuning tab incorrectly reporting higher-than-expected idle clock speeds on Radeon RX 5700 cards. As for specific black screen issues, there is only one listed—AMD says Enhanced Sync can cause a black screen when enabled on some games and system configurations.

You can download the latest driver through the Radeon Software utility, or grab and install it manually from AMD’s driver page.