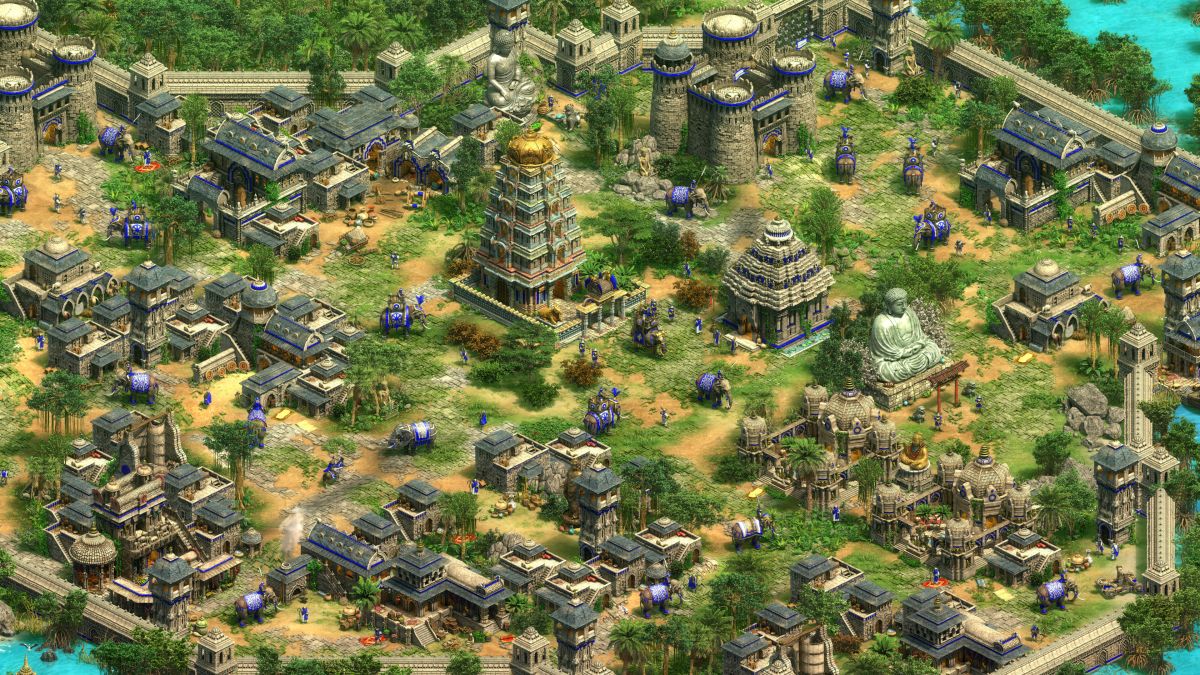 The Hidden Cup 3 for Age of Empires 2: Definitive Edition is taking place this weekend, and boasts the highest prize pool for an Age of Empires 2 esports event in 18 years.

You can tune in to the tournament over at Twitch, where competition is already underway. The event will run until March 22, at which point the 2020 Hidden Cup 3 champion will be determined.

Things have been spiced up a little for this year’s tournament. Player handles have been replaced with stock Age of Empires names, meaning that it’s impossible to tell who you’re watching unless you’re able to hazard a guess based on their playstyle.

This extends to the casters, too, who are also unaware as to who is playing at any given time. As a result, commentary is relatively unbiased and there’s a complete absence of comparisons between new players and Age of Empires veterans based on reputation alone. It all boils down to raw play.

Over on Reddit, one fan pointed out the important detail that because the event is played with Age of Empires 2: Definitive Edition—which introduced four new civilizations—even players with almost two decades of experience have only had a few months to bring themselves up to speed with the current build. In many ways, this year’s Hidden Cup 3 turns a brand new leaf for the iconic RTS.

The Hidden Cup 3 semi-finals and Grand Final will be held on Sunday, March 22. If you want to keep up with the action, be sure to keep an eye on the T90 Official Twitter page over the weekend.